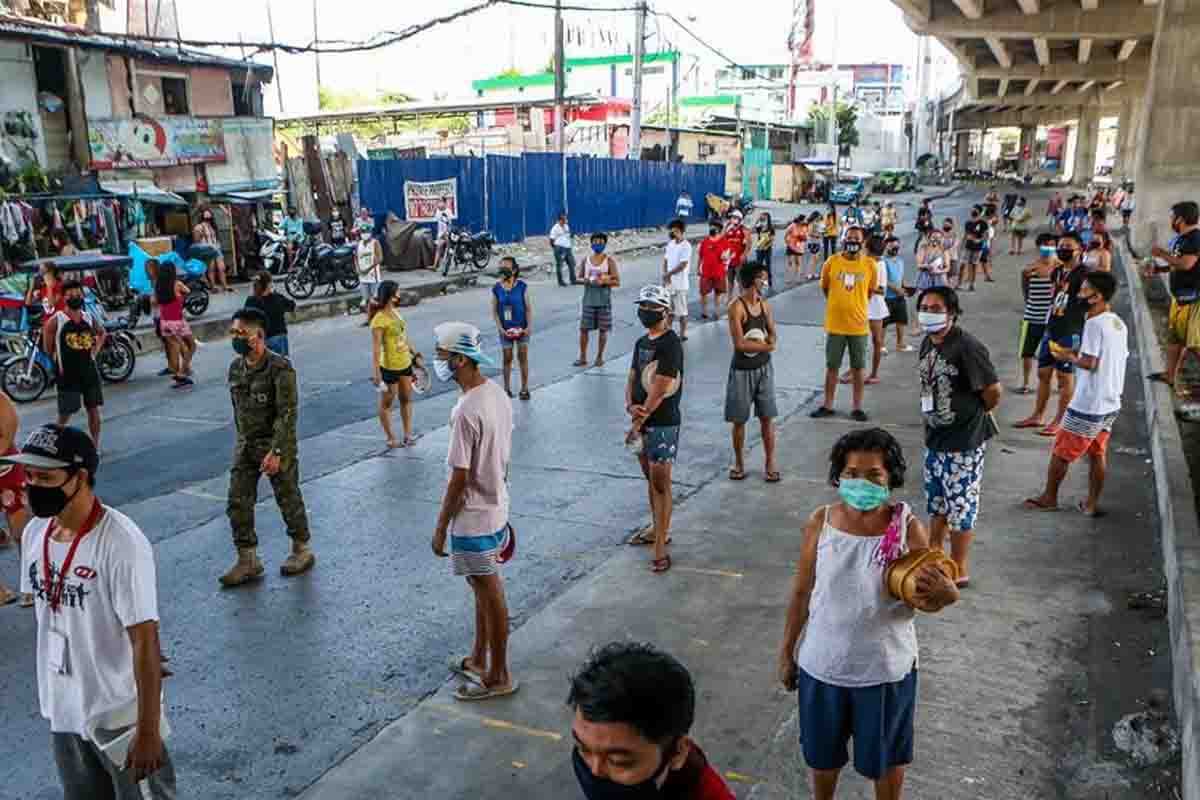 
The Philippines’ risk status for Covid-19 is now back to “moderate” from the previous high and critical risk classification, a health official announced on Wednesday, February 2.

According to Vergeire, the country’s daily attack rate remains at high risk but is now at 19.43 per 100,000 individuals. The health care capacity for intensive care units and bed utilization across the country is now at low risk, she added.