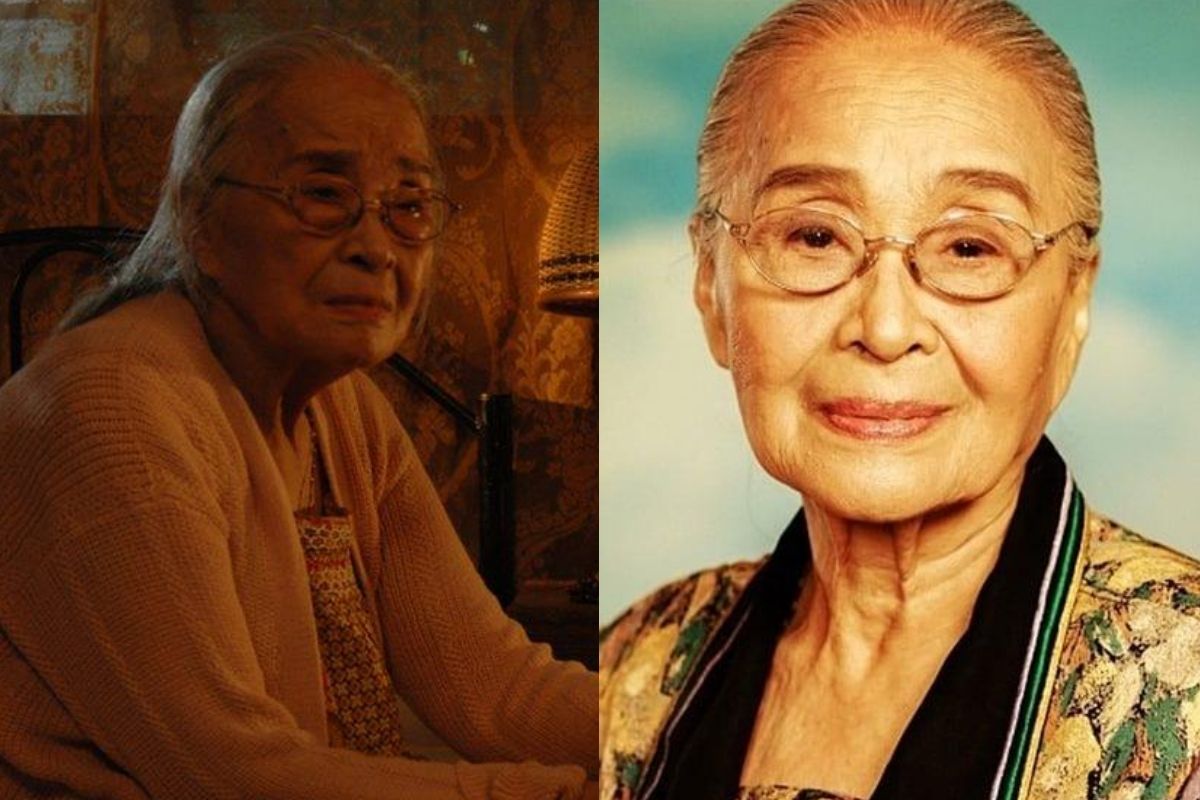 
Rustica Carpio, known for her role in Brillante Mendoza’s 2009 film, ‘Lola,’ has reportedly passed away on February 1, 2022

Veteran actress Rustica Carpio has passed away on Tuesday, February 1, 2022. Her niece, Nessea Carpio. confirmed on Wednesday. She was 91.

"We wish you farewell in your journey to eternity. You'd never be forgotten, rest in Peace Tita Rustica Carpio," Nessea wrote on a Facebook post.

As of writing, the cause of death of the late actress has not yet been known to the public. Recent reports state that her remains are set to be cremated this Wednesday afternoon.

Rustica Carpio was born in Paombong, Bulacan on August 9, 1930. She was a known stage, TV and movie actress, playwright, philanthropist, and director. She's famous for her role as Lola Puring in Brillante Mendoza's "Lola" (2009), which earned her a Gawad Urian for Best Actress.

Aside from her career in the show business, Carpio also spent her time educating and served as the first dean at the College of Communications in the Polytechnic University of the Philippines, as well as an inaugural dean of the College of Mass Communication at Pamantasan ng Lungsod ng Maynila (PLM).

Condolences to the bereaved family of Rustica Carpio. She will always be remembered. May she rest in power.