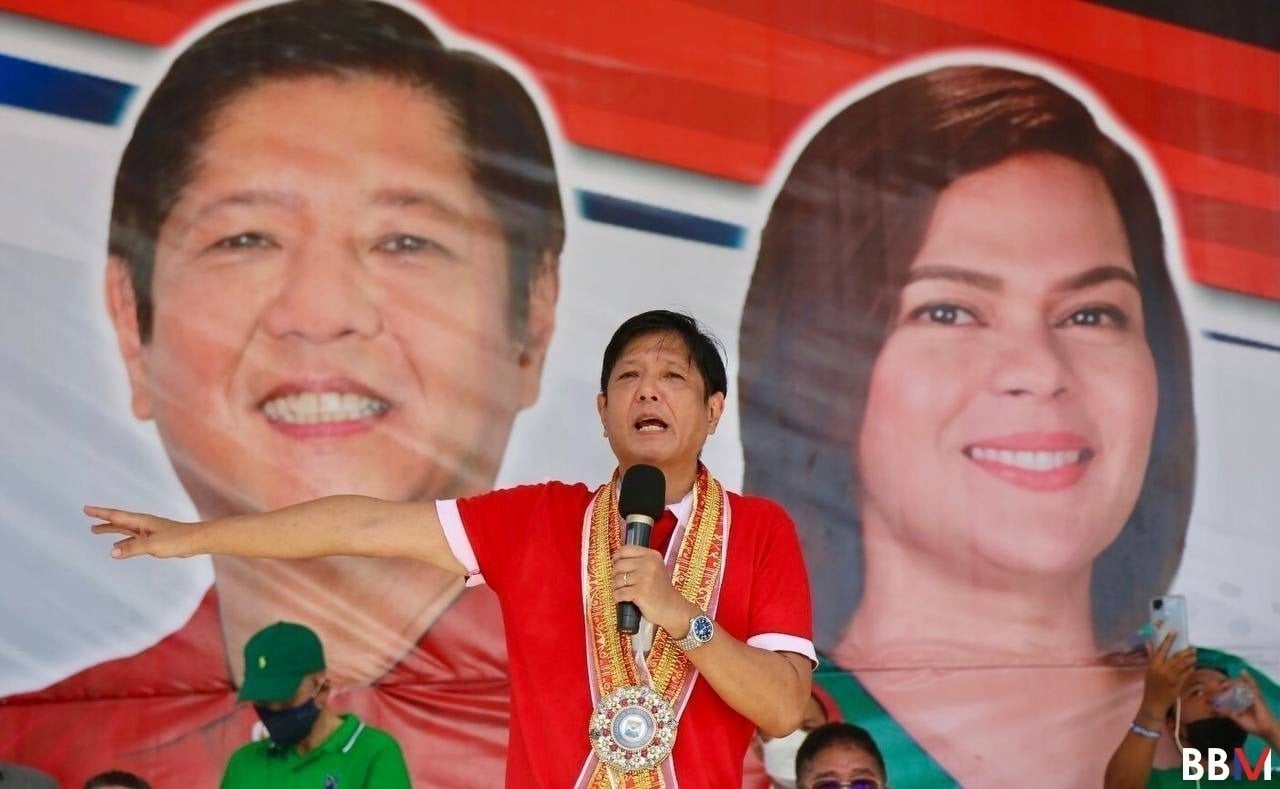 
The Department of Justice (DOJ) ordered the investigation on the alleged plot to assassinate presidential aspirant FerdInand “Bongbong” Marcos Jr.

Justice Secretary Menardo Guevarra confirmed that DOJ Office of Cybercrime (OOC) received an online tip on the alleged kill plot This is in relation to a TikTok post which read: “WE ARE meeting every day to plot for BBM’s assassination.”

The DOJ ordered the National Bureau of Investigation (NBI) to validate the tip, Guevarra said.

Lawyer Charito Zamora, OOC officer-in-charge, said that their office has requested TikTok to “preserve the data related to the subject account while the country is working on the legal process for its disclosure.”

Zamora said the investigation has been referred to both the NBI and the Philippine National Police (PNP).

“The NBI will give priority attention to any validated information pertaining to a threat to the personal security of any presidential aspirant,” Guevarra said.

Meanwhile, Marcos’ chief of staff Atty. Vic Rodriguez lauded the justice department on its “swift and uncompromising response” to the threat against the presidential bet.

“While the report on the assassination plot is concerning, we are not cowered by such threat. Bongbong shall continue to personally deliver his message around the country with firm resolve to unify the nation,” Rodriguez said in a statement.