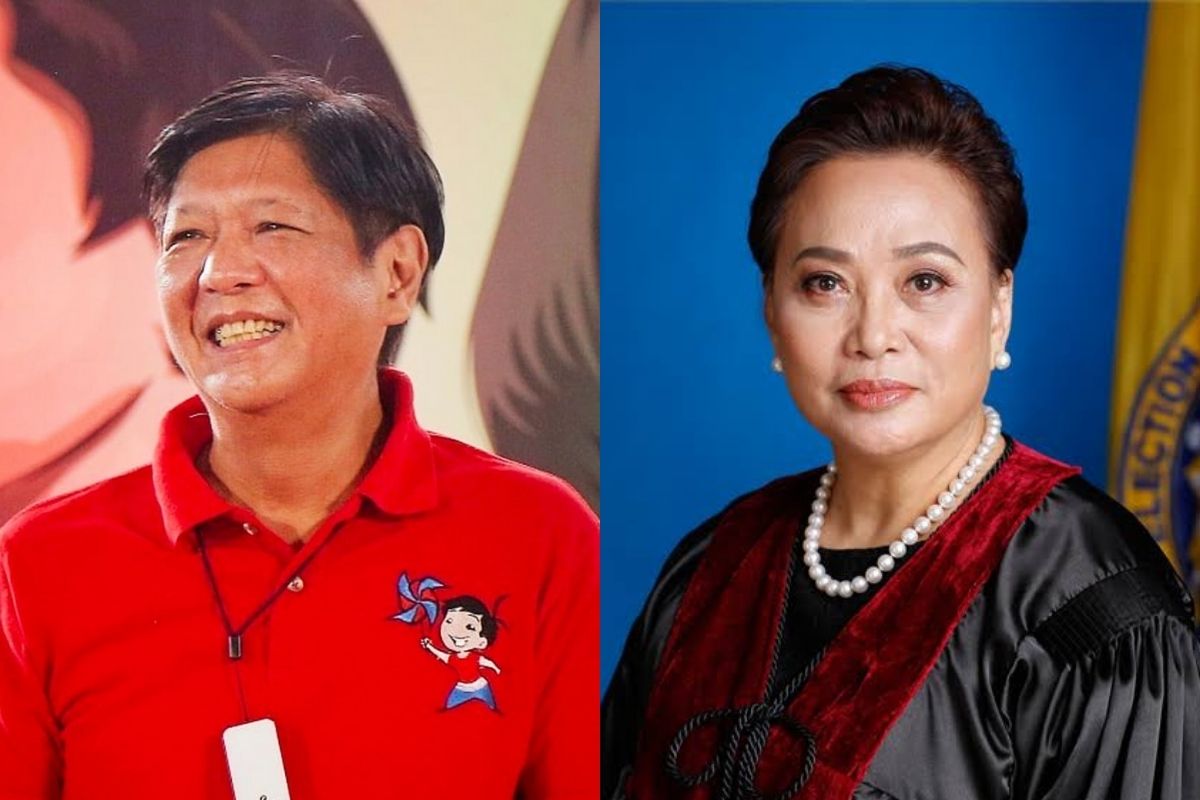 In an interview with GMA news, Guanzon disclosed her vote, saying there is “unreasonable delay” in Marcos’ disqualification case.

Set to retire on February 2, Guanzon suspects that the delay may have to do with her nearing retirement.

“So to knock out my vote they think they can invalidate it by releasing the decision of the ponente after I retire, which cannot happen because I already submitted my separate opinion to all of them including the chair and all of the commissioners,” she said.

In another interview with CNN Philippines, Guanzon said that Ferolino cannot be reached for three days.

She explained that the division agreed to release the decision by January 17.

“This has never happened before, in a disqualification case involving a presidential aspirant. The resolution is hijacked by the ponente,” she told CNN.

After the commissioner disclosed her vote on the case, Marcos’ camp appealed for Comelec to intervene and called for Guanzon’s disbarment and forfeiture of her retirement benefits.

“Because of her premature disclosure or leaking of her unpromulgated dissenting opinion, Commissioner Guanzon should be disbarred with forfeiture of her retirement benefits and lifetime pension because she destroyed the reputation of the institution, which these moneys come from,” Marcos’ party, Partido Federal Pilipinas general counsel George Briones, said on Friday.

In a tweet, Guanzon challenged Briones to a televised debate and called on Commissioner Ferolino to release the resolution.

“I challenge George Briones of Partido Federal of BBM to debate on TV. If he thinks he is brighter than me he [should] agree. They are diverting the issue. Ilabas na ni Comm Ferolino and Resolution. Ang talo mag Motion for Reconsideration,” her tweet read.

She also explained that the Comelec en banc has no jurisdiction over an administrative complaint against a commissioner.

“I am an impeachable officer. You people better study. Let’s debate on TV,” she said.