Mortal Kombat 2 is officially in the works! 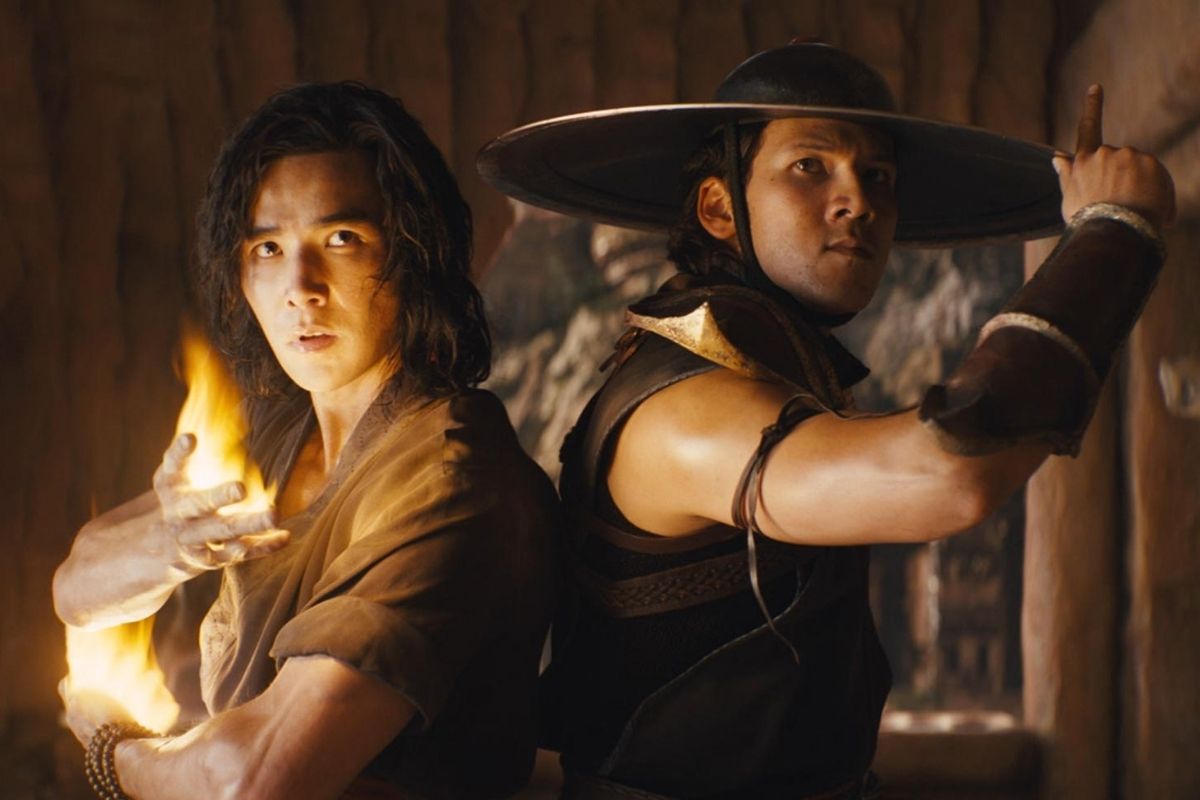 Nearly a year after the theatrical and HBO Max release of Mortal Kombat, it has been revealed that a sequel for the most anticipated action-fantasy film is officially happening!

According to a report by Deadline, New Line Cinema has tapped ‘Moon Knight’ writer Jeremy Slater to pen the script for the upcoming untitled sequel.

“Beyond excited to be joining this team!” Slater tweeted in his account. “We’re building something bigger and better and bloodier that’s going to blow people’s minds.”

Based on Midway Games’ popular and best-selling action-fantasy video game franchise, the Mortal Kombat live-action movie released in 2021 was a reboot after the original Mortal Kombat movie franchise from the 90’s stalled after just two films.

Plot details about the story to be tackled in the upcoming sequel film are still unrevealed. While deals haven’t been officially closed, Entertainment Weekly revealed that most of the first movie’s cast, as well as filmmakers, will be returning for the sequel. Sub-Zero actor Joe Taslim in a previous interview confirmed that his contract comes with options for him to reprise his role as the ice ninja for four upcoming additional films.

Mortal Kombat (2021) was directed by Simon McQuoid, from a screenplay penned by Greg Russo and Dave Callaham, and was produced by James Wan, McQuoid, Todd Garner, and E. Bennett Walsh.

The film followed the story of Cole Young (Lewis Tan), an MMA fighter who later learned he comes from the descent of an ancient fighter Hanzo Hasashi (Hiroyuki Sanada) or Scorpion. While the first film didn’t include the tournament that audiences expected, it featured the characters of Sonya Blade (Jessica McNamee), Jax (Mehcad Brooks), and Liu Kang (Ludi Lin) who had to fight for their lives as the emperor of Outworld Shang Tsung (Chin Han), attempted to wipe out Earth’s fighters prior to the beginning of the tournament.

The film was one of HBO Max’s most successful films to have debuted and was the most-streamed movie on the platform’s same-day release slate.