'Percy Jackson and The Olympians' series officially greenlit by Disney+ 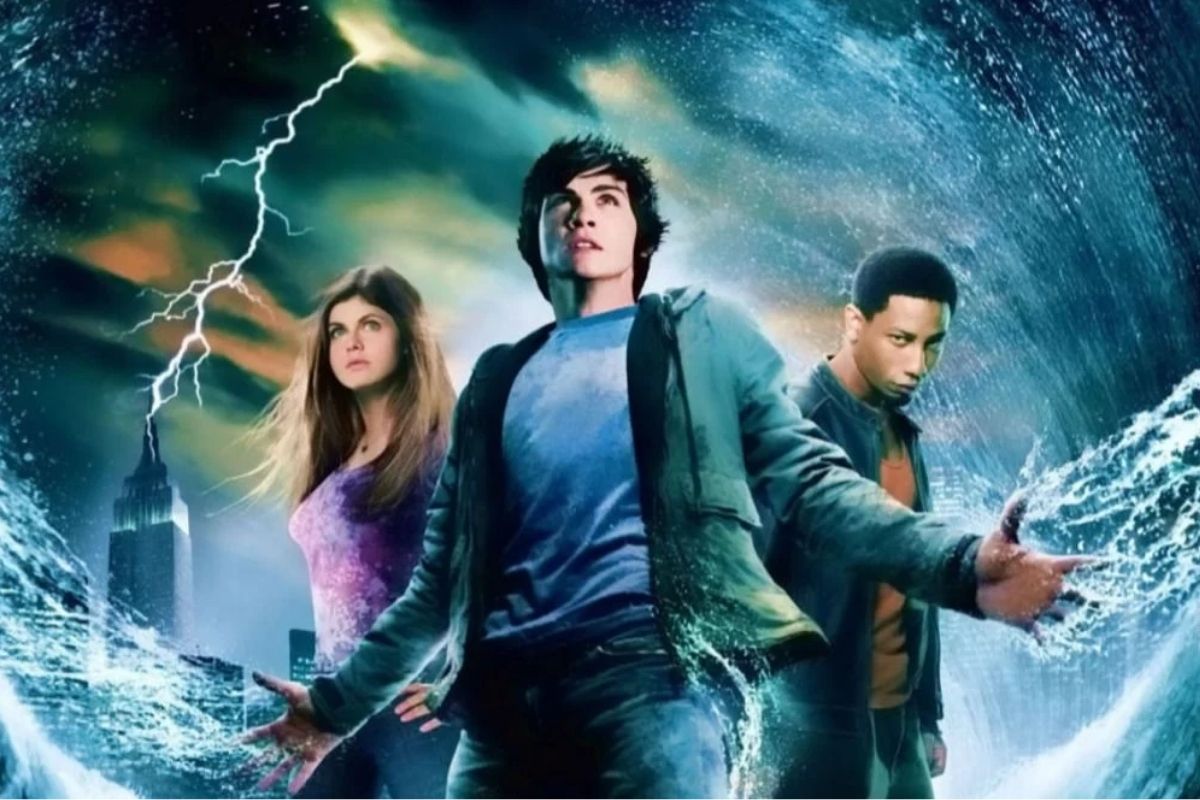 
The wait is over, demigods! Finally, Percy Jackson is soon landing on Disney Plus!

The son of Poseidon is officially coming back into our lives with a new TV series.

The upcoming series adaptation of the book series authored by Rick Riordan has officially received a green light from Disney Plus.

Previous reports have initially revealed that a 'Percy Jackson and The Olympians' series is in the works since May 2020.

Riordan made the official announcement through a video posted by Disney+'s official Twitter account, saying that ‘Percy Jackson and The Olympians’ is “really, truly, and for sure, coming to your screens.”

"The smart folks at Disney Plus have given us a green light,” Riordan said in the video.

Riordan and Jon Steinberg are set to pen the pilot, together with James Bobin who’ll be helming direction. Bobbin recently directed and executive produced Disney Plus’ series ‘Mysterious Benedict Society,’ and the movie ‘Dora and the Lost City of Gold.’ Meanwhile, Steinberg is presently under an overall deal with Disney’s 20th Television. He and his producing partner Dan Shotz will serve as executive producers, together with Bobin, Rick Riordan, Rebecca Riordan, Bert Salke–former president of Touchstone Television, Jim Rowe, and Monica Owusu-Breen, and Gotham Group’s Ellen Goldsmith-Vein, Jeremy Bell. D.J. Goldberg.

Salke originally put the show into development, with 20th Television as the studio. Casting for the series is reportedly underway.

Written by Rick Riordan, ‘Percy Jackson and The Olympians’ is a Greek mythology-inspired book series that follows the life of Percy Jackson, a normal boy who encountered weird occurrences, then, later on, discovered that he’s a son of the Greek god Poseidon.

The first two books from the series have been adapted into live-action films, namely ‘Percy Jackson and the Lightning Thief’ (2010) and ‘Percy Jackson: Sea of Monsters’ in 2013.