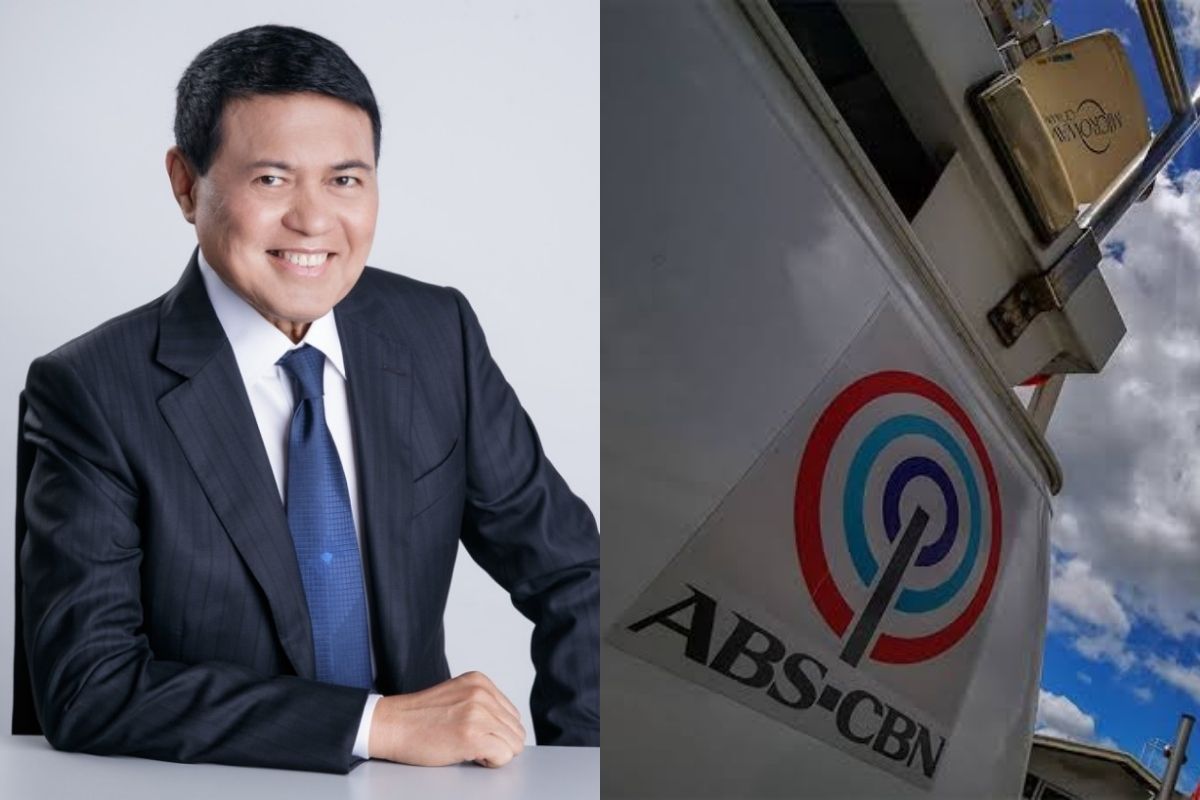 
A media company owned by billionaire and former senator Manny Villar has acquired the broadcast frequencies previously held by ABS-CBN.

This comes after media giant ABS-CBN, which formerly owned the channel, was denied renewal of its franchise in 2020.

According to NTC, AMBS applied for authority to operate digital TV in Metro Manila back in 2006.

“AMBS has been waiting for an available digital TV frequency since 2006 after undergoing a quasi-judicial process which includes notice to all interested/affected parties and hearing,” the commission said.

It added that the Villar company was granted provisional authority after the determination of its legal, technical, and financial qualification.

Analog digital channel 2, the paired analog challed of digital Channel 16, was also temporarily assigned to NTC for simulcast purposes only until the analog shut-off in 2023.