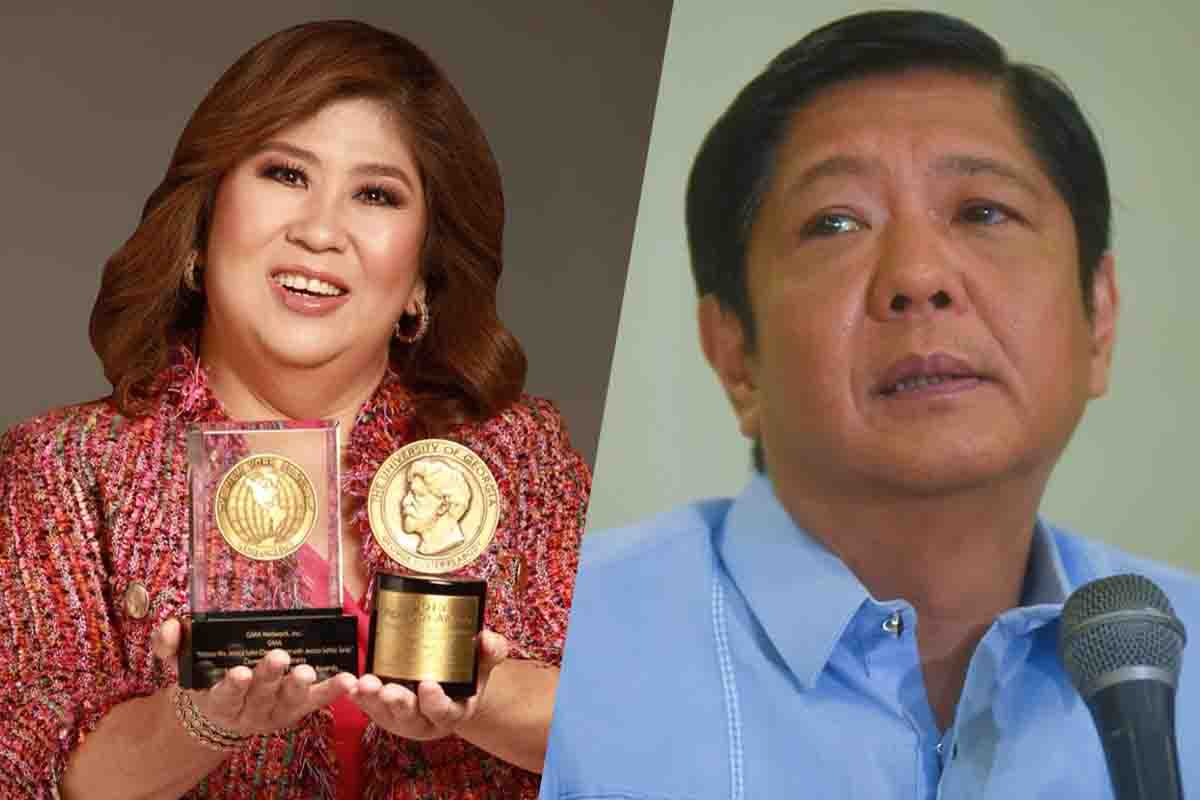 
For Presidential aspirant Ferdinand “Bongbong” Marcos Jr., media is biased  if it is 'anti-Marcos'.

In an interview with One News on Monday, January 24, the former Senator retained that Kapuso veteran journalist Jessica Soho is biased against his family.

When asked what is biased for him, the son of the late dictator Ferdinand Marcos Sr. simply answered: “Anti-Marcos.”

Ex-Senator Marcos declined the interview as his camp regard Soho to be “biased against the Marcoses.”

In response, GMA News on Saturday issued a statement and defended the veteran, award-winning journalist.