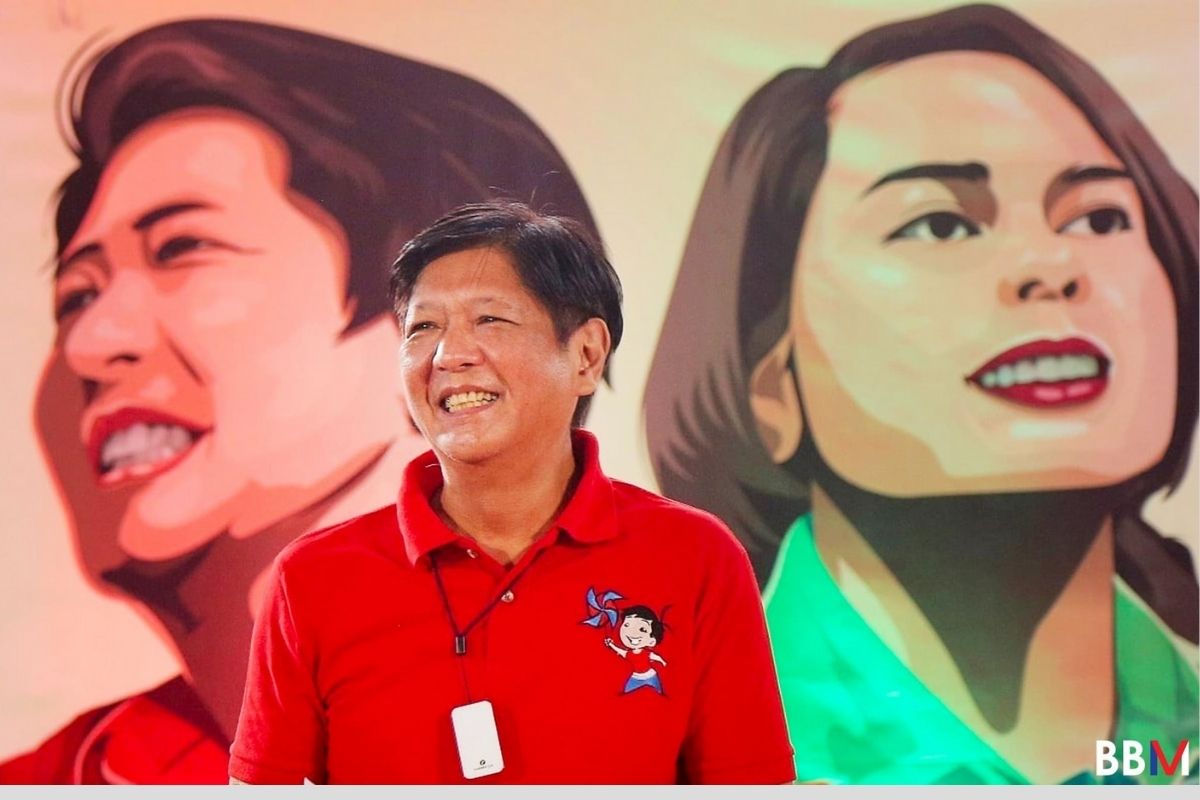 
Presidential candidate Ferdinand “Bongbong” Marcos Jr. said he will not publicize his Statement of Assets, Liabilities, and Net Worth (SALN) if he wins the elections, noting that the document might be used for political attacks.

In an interview with selected media outlets on Monday, Marcos said that if the purpose of releasing the report is for “political attack”, there is “no reason why SALN should be given.

“Lahat ng pulitiko may kalaban. Gagawan ng issue yan kahit walang issue,” Marcos said, citing the case of former chief justice Renato Corona who was ousted in 2012 for the discrepancies in his SALN.

“Kung talagang may kaso, kung talagang may problema, kung may reklamo, eh padaan natin sa authorities,” Marcos said. He noted that if there is a case filed against an official, then it might be the only time that SALN may be released and examined by authorities.

This statement opposes Marcos’ previous statement in an October 2021 interview with One News where he said that he is willing to disclose his SALN for accountability and transparency.

Current president Rodrigo Duterte also has stopped filing his SALN, with the last report made in 2018. This was as presidential appointee ombudsman Samuel Martires imposed the limitations on the access to public official’s wealth statements.