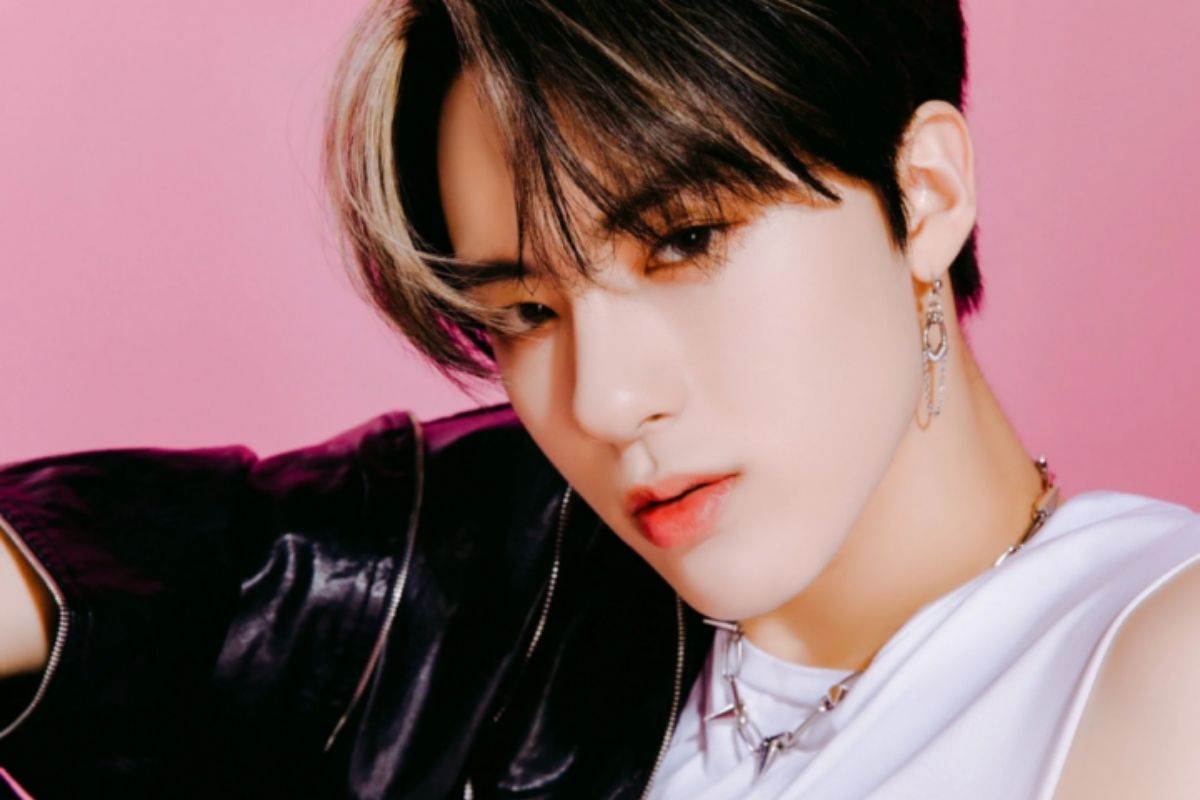 THE BOYZ member Eric is confirmed to have contracted COVID-19, official reports stated on January 24.

IST Entertainment, THE BOYZ’s agency, released an official statement on the group’s official fan cafe, stating that after the young rapper has completed the third dose of his COVID-19 vaccine on January 20, he was informed by an acquaintance of a friend whom he had dinner with had tested positive for COVID-19. On the morning of January 21, he preemptively took a PCR test and tested negative.

He also reportedly did not have any particular symptoms, so he was quarantined until January 21 and joined THE BOYZ’s scheduled activities after testing negative with a self-testing kit on January 22.

Since THE BOYZ is set to film a reality show scheduled on January 24, Eric preemptively took a PCR test again on January 23, which turned out to be positive on the morning of January 24.

THE BOYZ members and the staff all got tested for COVID-19 on Monday morning after hearing the news of Eric’s positive COVID-19 test results, and are now awaiting their test results.

“Currently, we are waiting for the results of the tests.

Furthermore, we promptly delivered this news to the organizers of last weekend’s scheduled activity.

We will post another official announcement immediately once the test results are out.

THE BOYZ will adjust their official schedule, and we will inform you of changes to the schedule afterwards through the official home page.