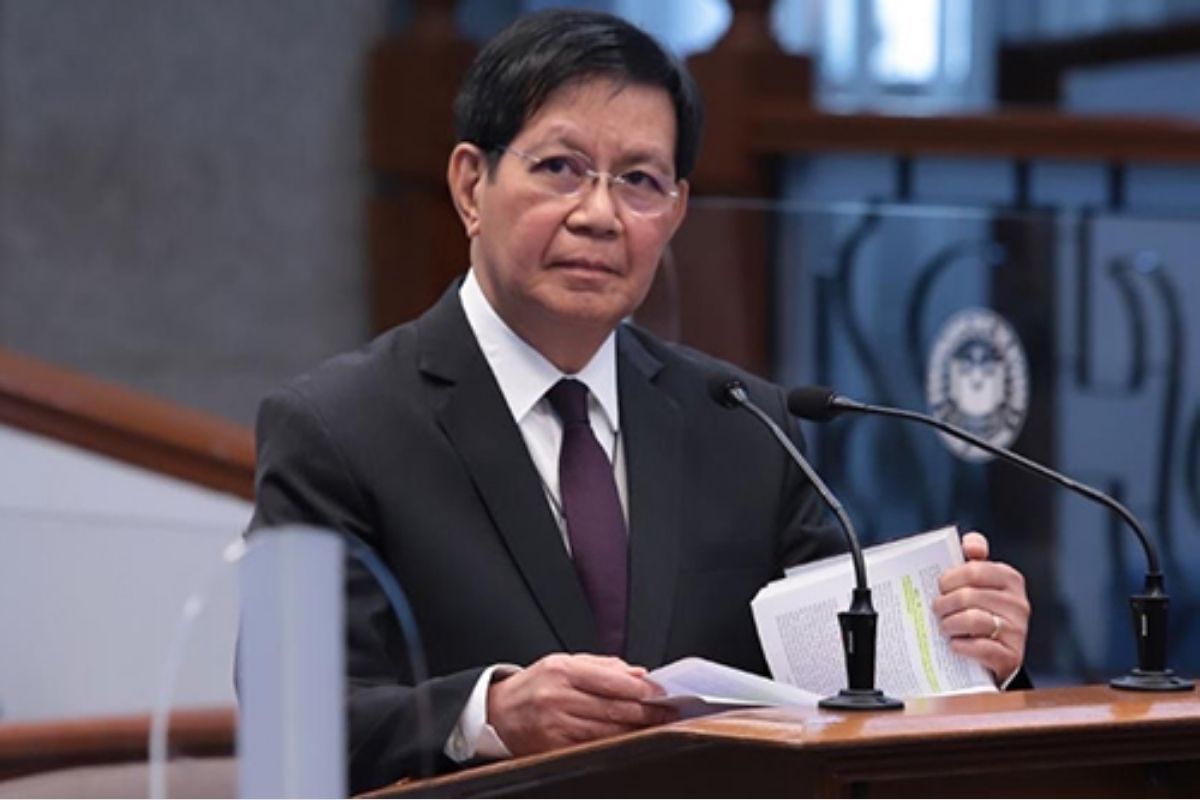 Photo: Senate of the Philippines


At 73, Senator Ping Lacson, who is seeking the chief executive post in the upcoming 2022 elections, said he is still physically healthy to handle the pressures of the presidency.

In an interview with DZBB on Monday, Lacson said his last wellness test showed that his body age is 51 years old.

"Age doesn't matter if it doesn't show and if you do not feel it," he said, noting that he does not have any vices like drinking or smoking. Lacson turns 74 this June.

A former Philippine National Police (PNP) chief, Lacson is gunning for the presidency alongside his vice president running mate Senate President Tito Sotto. They are running as Partido Reporma’s standard bearers in the elections this May.

Current president Rodrigo Dutrte assumed his post in 2016 at age 71, the oldest to be become the Philippine president. He has been faced with issues regarding his health throughout his stint as chief executive.