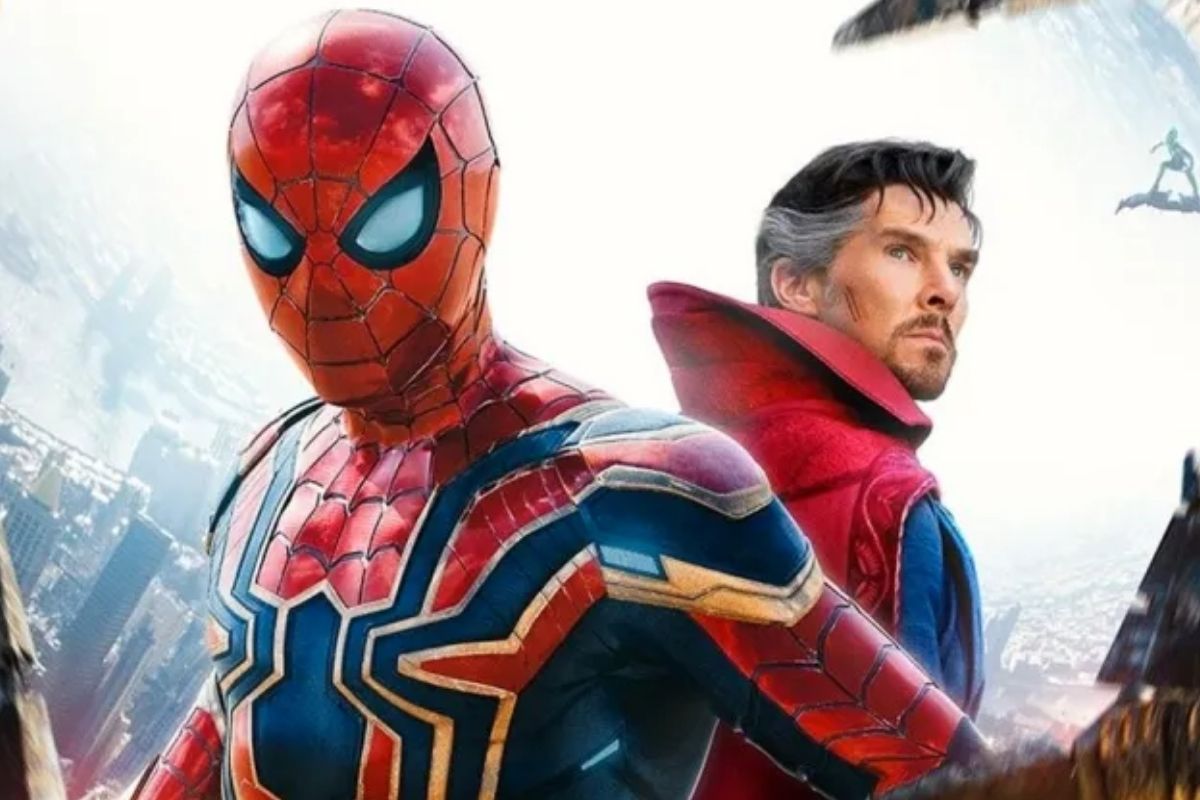 
The web-slinger film is indeed a record-breaking film, surpassing “Jurassic World” and “The Lion King” as one of the highest growing films in history.

Following a growing list of box office achievements since its most-anticipated premiere, 'Spider-Man: No Way Home' is now the sixth-highest grossing movie of all time!

According to reports, Sony's Marvel Comics-based film became the sixth-highest grossing movie in history with a record-breaker of $1.69 billion (not adjusted for inflation) at the global box office. The web-slinger film has surpassed "Jurassic World" ($1.67 billion) and “The Lion King” ($1.66 billion) and secured the sixth spot.

“Spider-Man: No Way Home,” now in its sixth weekend of release, has returned to the No.1 spot in North America, with an additional $14.1 million between Friday and Sunday, and with $27.7 million overseas.

The superhero film featuring Tom Holland as the neighborhood’s friendly Spider-Man was released last December. The movie has produced $721 million at the domestic box office and $970.1 million internationally.

“No Way Home” strikingly broke records and went beyond expectations, despite not playing in China, which is the world’s biggest moviegoing market.