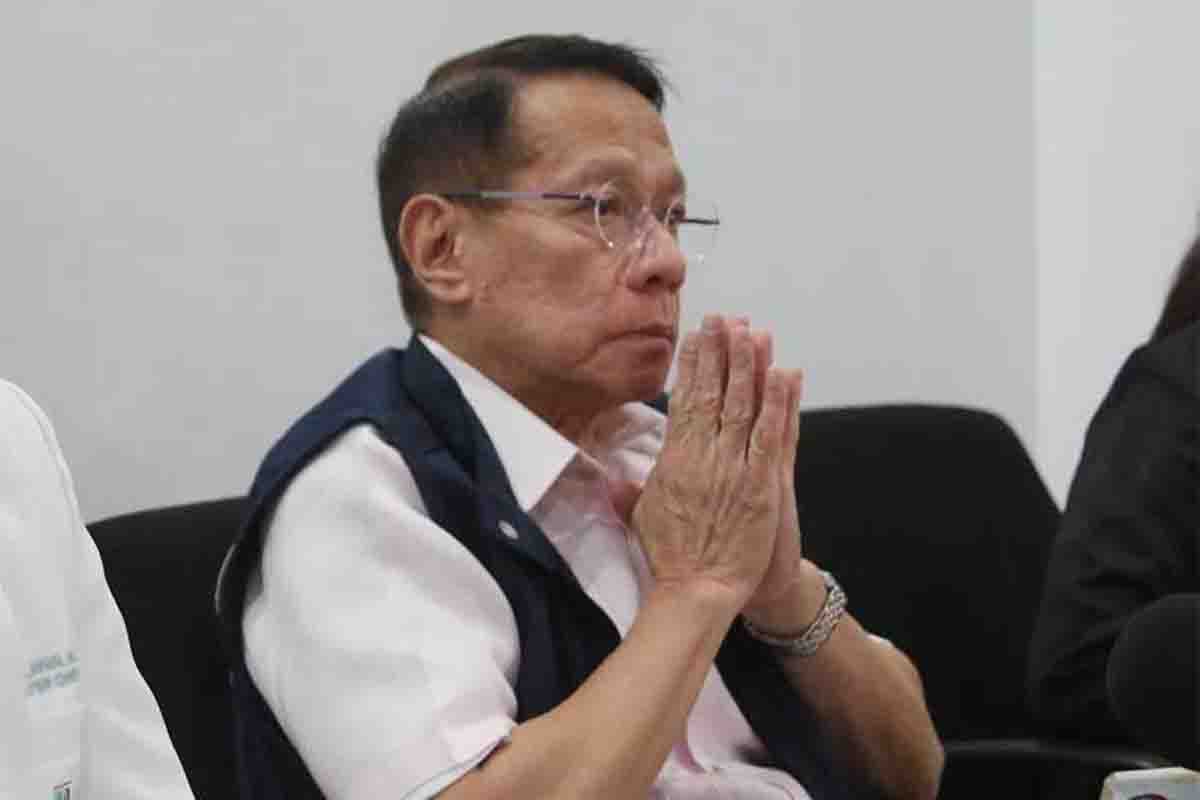 
NCR may be downgraded to Alert Level 2 should it meet the criteria set by the government, says Duque.

Department of Health Secretary Francisco Duque III on Monday, January 24 said the new daily Covid-19 cases in the nation’s capital have already peaked as the number of cases declined in the previous days.