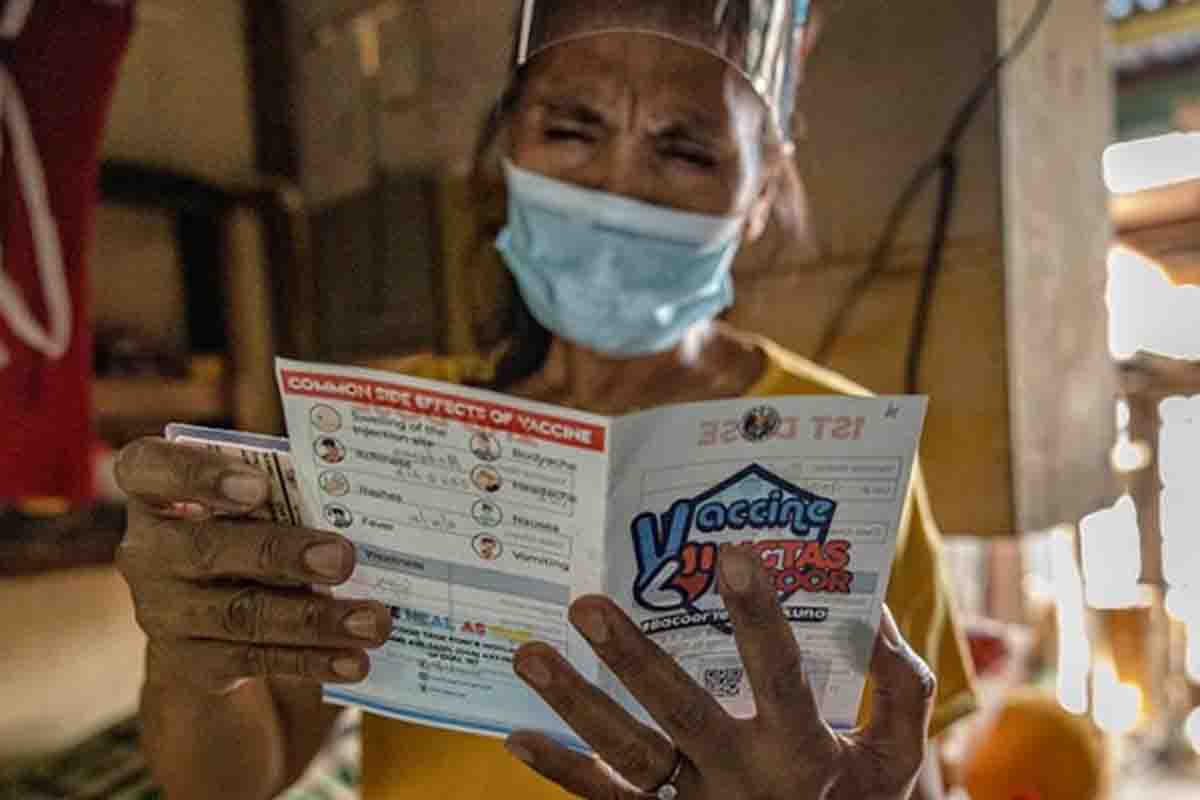 According to the poll conducted in December 2021, from 18 percent in September, 21 percent in June and 33 percent in May, the number of adult Filipinos who did not want to get inoculated against the disease is down to only 8 percent— 1 percent would probably not get the vaccine while 7 percent would surely not get jabbed.

Moreover, the same poll determined that 50 percent of adult Filipinos received at least one dose of Covid-19 vaccine— 38 percent received two doses, while 13 percent got one dose.