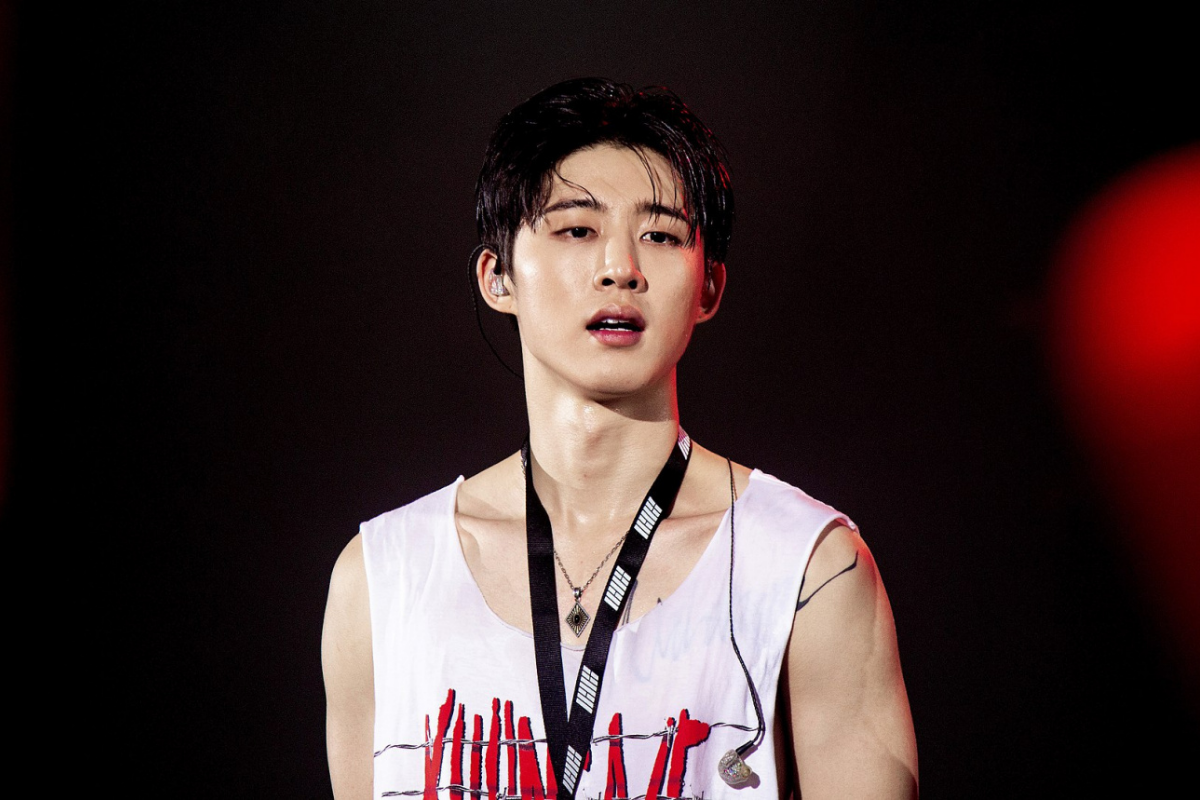 
Global Spin is an international performance series that gives the spotlight to artists from different parts of the world.

On January 5, Wednesday, the Grammys released the performance video of Kim Hanbin, best known as B.I., for its global performance series titled Global Spin. He performed his song 'Nineteen' from his album 'Cosmos,' which was released in November 2021, with the accompaniment of a live band.

Launched by the Grammys in September 2021, Global Spin is an international performance series that gives the spotlight to artists from different parts of the world.

B.I. is the first South Korean artist to be featured in the Global Spin.

The 25-year-old artist is a former member of the Kpop boy group iKON, which debuted in September 2015. He departed from the group in June 2019. He then made his solo debut in June 2021 with his album 'Waterfall.'


Star City went burned down back in October 2019, resulting..


All of Us Are Dead premieres on Netflix on January..


Woozi is the latest member of SEVENTEEN to make a solo..


Global Spin is an international performance series that..

Vogue Philippines is coming this 2022


International fashion magazine, Vogue, will have a..