Omicron variant is less severe than Delta but not ‘mild’—WHO 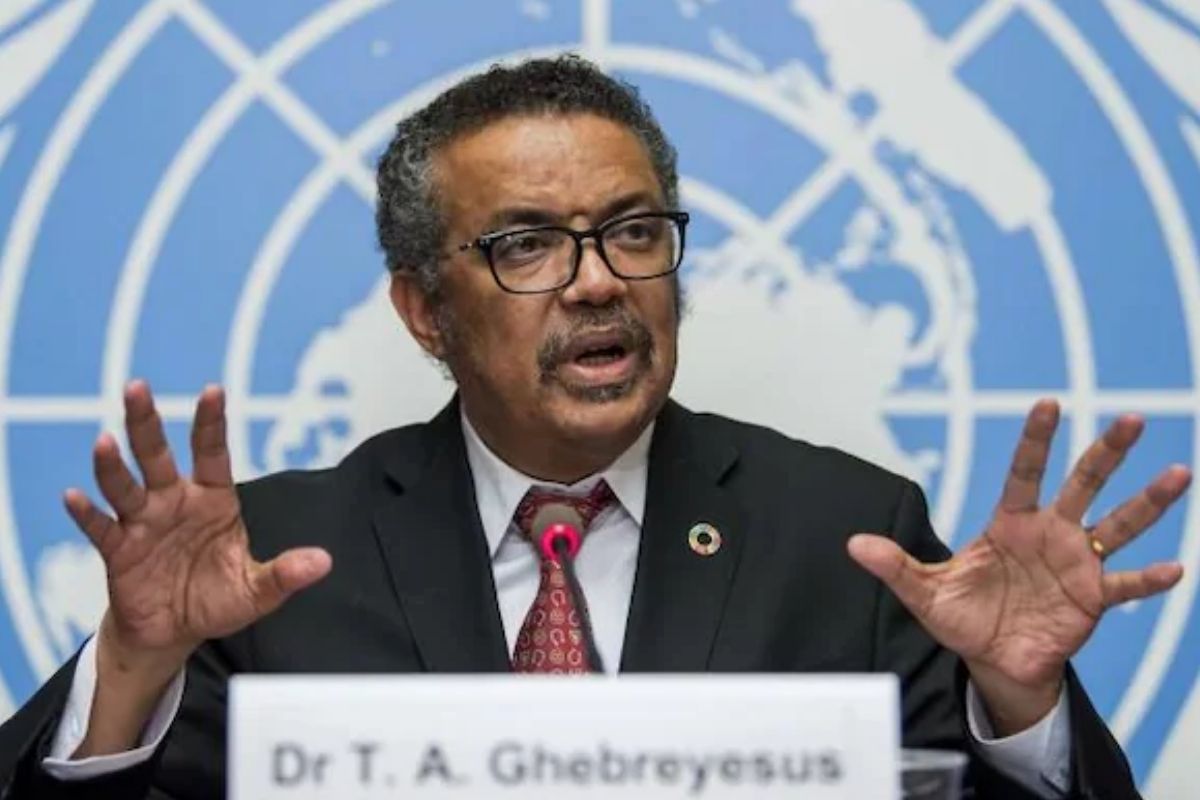 
WHO Director-General Tedros Adhanom Ghebreyesus emphasized that while the Omicron variant may appear to be less severe, it should not be categorized as mild.

In light of the rapidly spiking cases of COVID-19 infections all over the world, the World Health Organization informed and emphasized to the public that the Omicron variant, despite appearing less severe compared to the Delta variant, should not be overlooked as “mild.”

In a media briefing on Thursday, WHO Director-General Tedros Adhanom Ghebreyesus said the sharp, tsunami wave-like rise of tallied daily cases number of daily cases is still overwhelming hospitals around the globe.

“While Omicron does appear to be less severe compared to Delta, especially in those vaccinated, it does not mean it should be categorized as ‘mild,’” the WHO chief said, adding that Omicron is still hospitalizing and killing people, just like previous variants.

According to WHO lead on clinical management, Janet Diaz, earlier studies showed there was a reduced risk of hospitalization from the variant first discovered in South Africa and Hong Kong in November, compared to Delta.

Diaz also told in a media briefing from WHO headquarters in Geneva that there also appears to be reduced severity among younger and older people.

Ghebreyesus also urged the public to get vaccinated against COVID-19, stressing that getting immunized remains very effective in minimizing hospitalization and possible death.