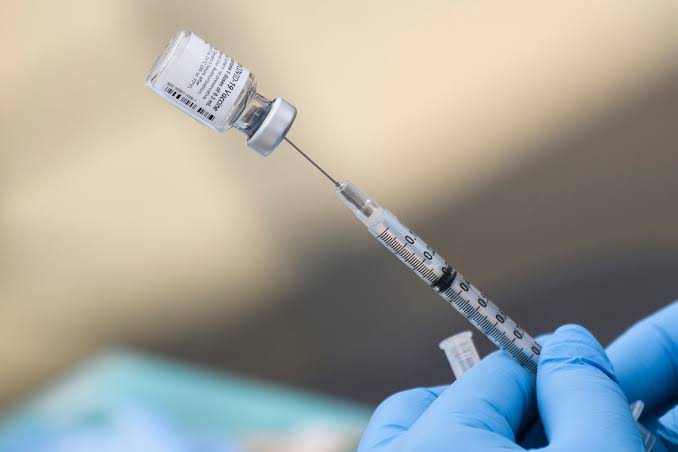 
Typhoon Odette left 21,000 doses of COVID-19 vaccine wasted after it hit several parts of Visayas and Mindanao in December, the Department of Health (DOH) announced.

“We have initially about 21,000 doses that have been officially reported as wastage,” Health Undersecretary and head of National Vaccination Operations Center Myrna Cabotaje reported on Friday, January 7.

The vaccine wastage was reported in Central Visayas, Eastern Visayas, Caraga, and Iloilo. They are expecting a complete report in the next weeks, as some areas still have no electricity.

“We are completing the reports and hopefully in the next one or two weeks we will have the final report of ilan talaga ang na-damage,” Cabotaje said.

Some local government units in the Visayas and Mindanao regions have resumed their vaccination drives, the health official said, including Mimaropa, Southern Leyte, and Iloilo. In Region 7, about 70 to 75 percent have resumed the distribution of vaccines.