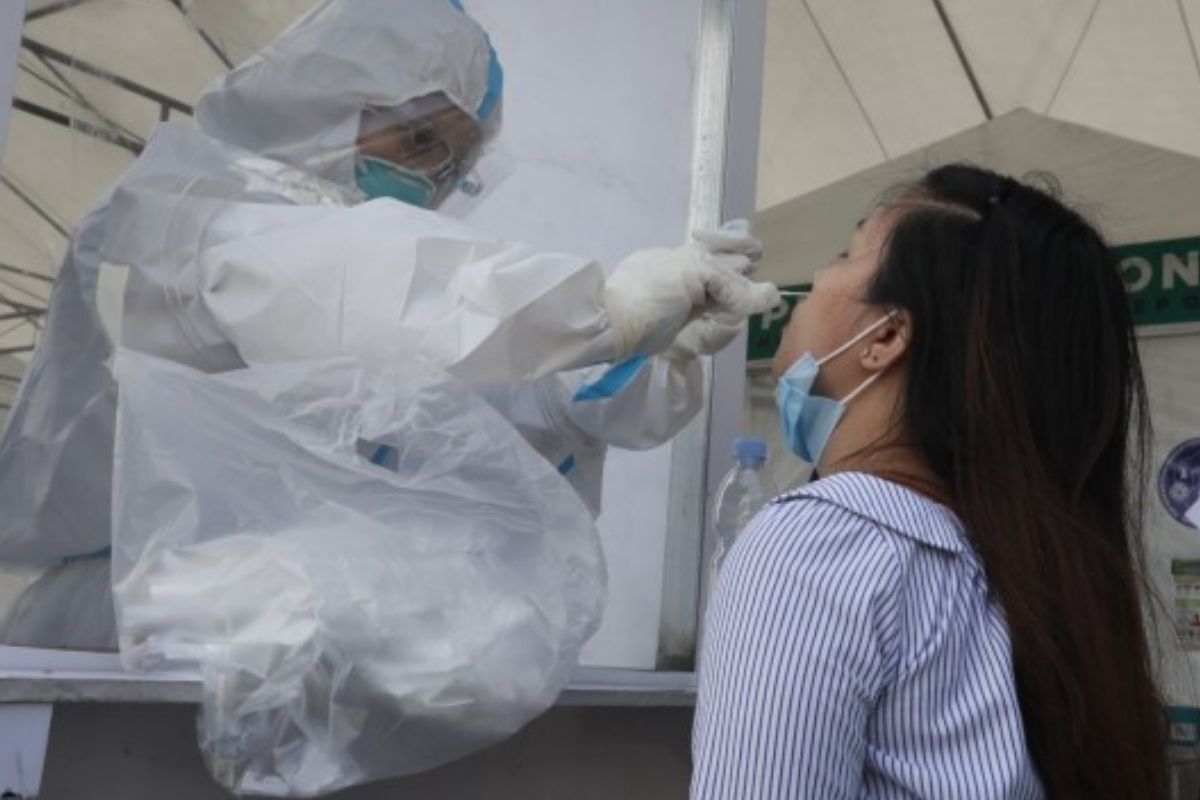 
As the number of COVID infections rise again after the Christmas holidays, mass testing in Metro Manila is included in the top priorities of the authorities.

Amid the alarming rapid rise in the number of COVID-19 infections, and the threat of the highly transmissible Omicron variant, Metropolitan Manila Development Authority (MMDA) chairman Benhur Abalos informed on Wednesday, January 5, that mass testing in Metro Manila is already underway.

Abalos shared in an interview with One PH’s “One Balita Pilipinas” that he already discussed mass testing with national testing czar Secretary Vince Dizon, and that 50,000 reverse transcription-polymerase chain reaction (RT-PCR) tests were initially allotted to be used in the capital region.

The chairman said Dizon would tackle the needed RT-PCR tests in Metro Manila for the month of January.

Abalos added that their procedures are still the same as before, where an individual would just need to go to their barangays or local government units where they can inquire about the proper procedure.

Additionally, he said the MMDA is currently studying the possibilities of implementing home quarantine as isolation facilities are in full capacity.

“If we have home quarantine, those working from the barangay will visit those infected and they will conduct the test and tell you to isolate,” the MMDA chairman. He added that the agency will keep the manpower in check, as well as the availability of the test kits if this is plausible.

Abalos also stated that the MMDA is in need of more contact tracers. With the help of the Department of Labor and Employment, most contact tracers were able to keep their jobs as their contracts that were supposed to expire last June were renewed.

The Philippines has logged 10,775 new COVID-19 cases on Wednesday, which is the highest single day tally recorded since October 10, 2021. Most cases reportedly came from Metro Manila, Calabarzon, and Central Luzon. According to the Department of Health, 10,688 or 99 percent of the new infections recorded occurred within the last 14 days, from December 23 to January 5.