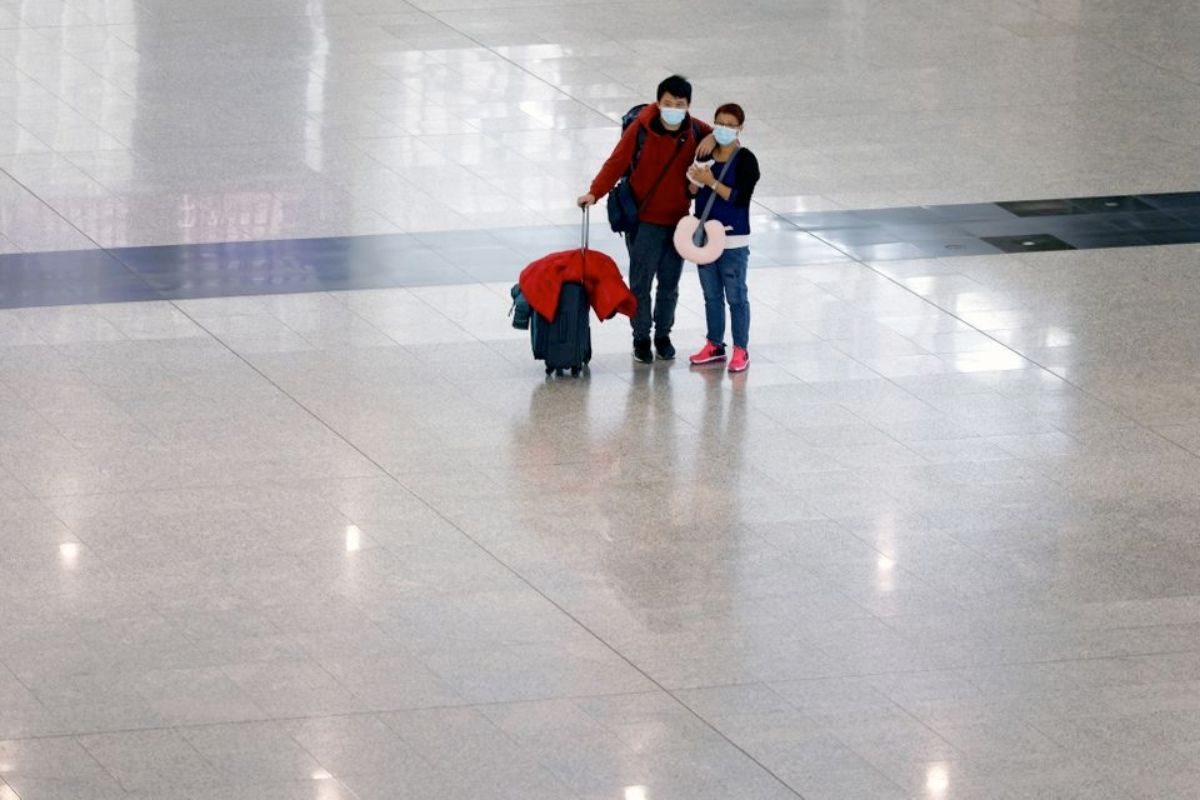 
On the verge of a fifth wave of COVID-19 infections, Hong Kong is banning incoming flights from eight countries, including the Philippines, for two weeks beginning January 8.

Indoor dining will also be banned after 6 PM from Friday, Lam said. Swimming pools, sports centers, bars and clubs, as well as museums are among the establishments to be closed for the two weeks.

Hong Kong imposed stringent measures against COVID-19, including closed borders and mass testing. As a result, the numbers have been kept relatively low, with just over 12,000 COVID-19 cases out of its 7.4 million population.

“We’re yet to see a fifth wave yet, but we’re on the verge,” Lam said.

The government has been tracing and testing those who have been in contact with Omicron-positive individuals. However, one patient has no known links, raising fears of a silent transmission in the community.