Cops to be deployed to quarantine hotels 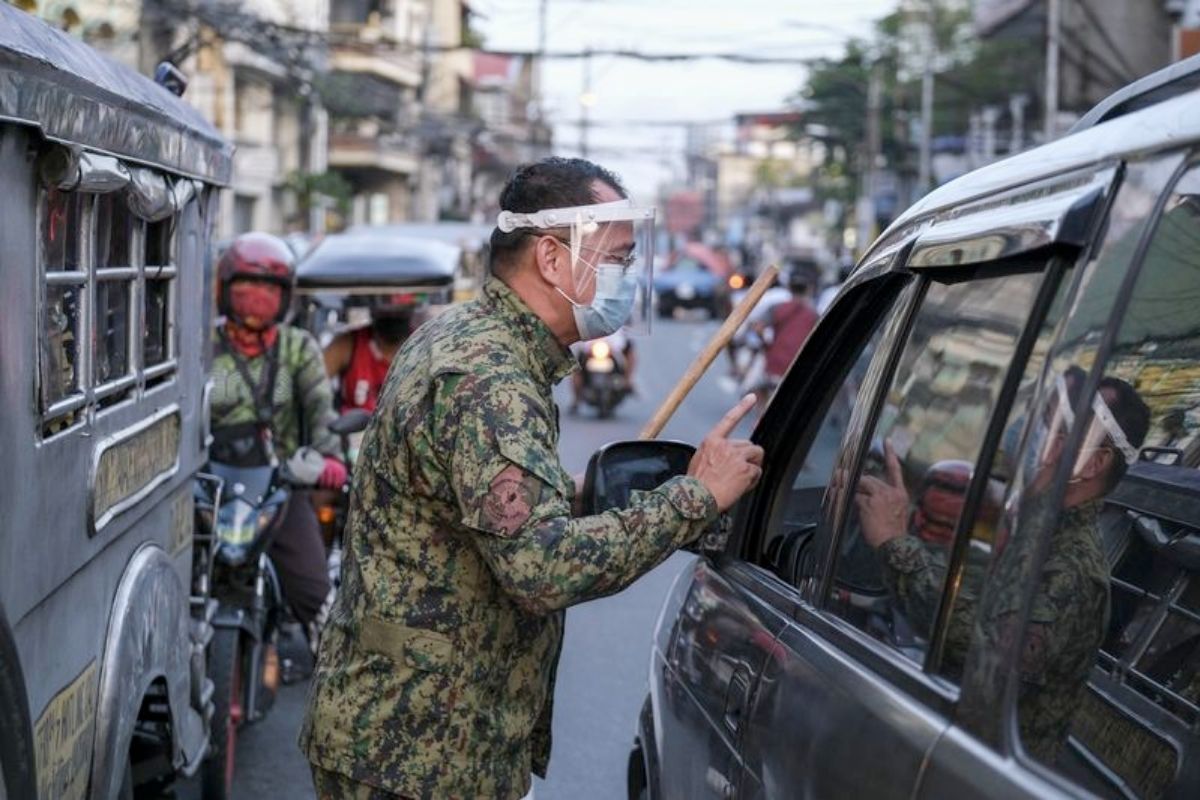 
The government ordered the Department of Interior and Local Government (DILG) to deploy police officers to quarantine facilities nationwide to prevent the violation of mandatory quarantine protocol.

Per DILG Undersecretary Jonathan Malaya, a total of 294 cops will be assigned to 297 quarantine facilities in the national capital region (NCR) following President Rodrigo Duterte’s order.

He added that by Thursday, cops are expected to already be assigned to quarantine facilities.

Duterte earlier said that cops must oversee quarantine hotels to keep individuals from skipping the required isolation period. He noted that hotel personnel have no power to physically prevent people to leave the facility.

“I will ask the concerned police units to strategize and rationalize the deployment of personnel so as not to compromise the other tasks that need to be delivered,” Carlos said.

The move comes after a returning Filipino, known as Gwyneth Chua, skipped quarantine at Berjaya Makati Hotel and went to a party in Poblacion, Makati City. She later tested positive for COVID-19 and several of her close contacts were also infected by the virus.

Charges were filed against Chua and eight others involved in the quarantine violation.