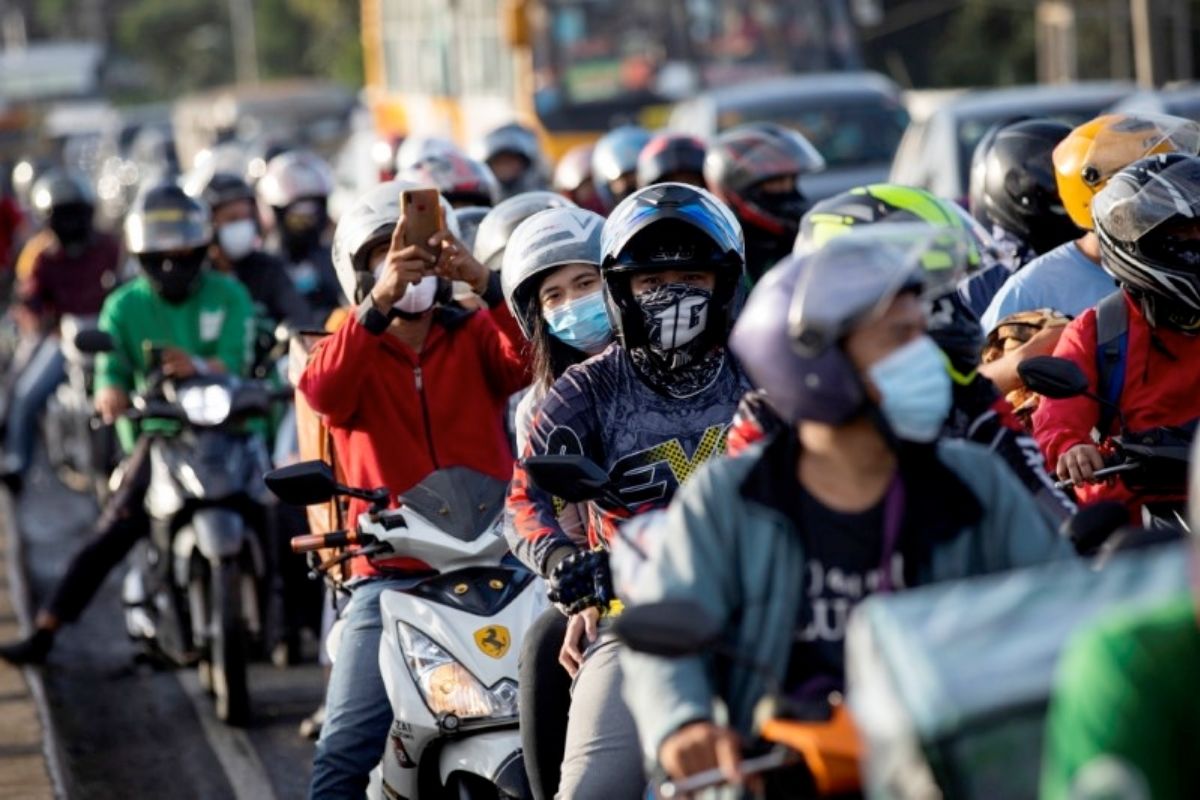 
The COVID-19 cases in the Philippines may increase by 10,000 daily by next week, an OCTA Research fellow said on Wednesday, January 5.

According to David, the reproduction number in Metro Manila is at 5, which means that one positive case can infect five other persons. The positivity rate on Tuesday, meanwhile, is at 40 percent.

The Department of Health (DOH) also projected that the current wave will peak by the end of January, with the numbers breaching the Delta variant surge.

Amid the rising numbers, the government has placed Metro Manila and nearby provinces under Alert Level 3 until January 15.