Laguna may be placed under Alert Level 3 –Duque 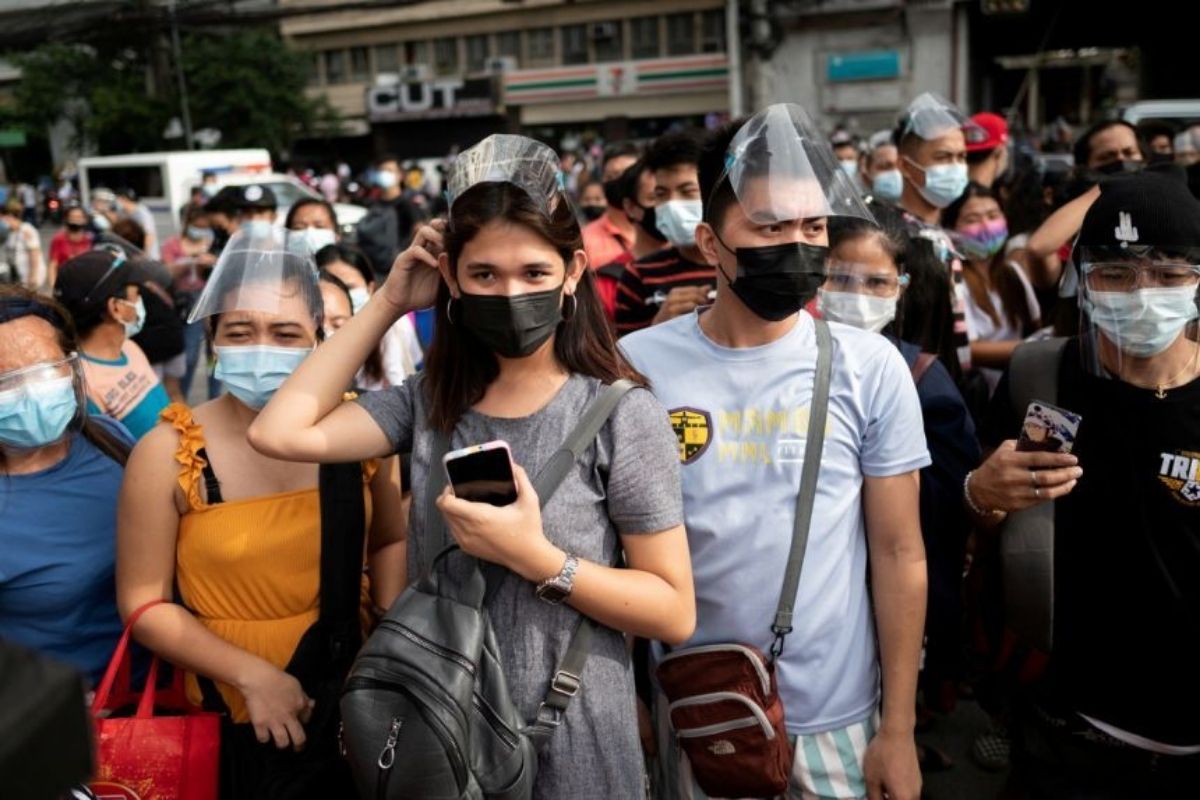 Photo via The Star | Sagisag PH


The province of Laguna may be next to be placed under Alert Level 3, Health Secretary Francisco Duque III said on Wedenesday.

"I was just told earlier by the Epidemiology Bureau that Laguna might also have to be placed under Alert Level 3," Duque said during the GoNegosyo Virtual Town Hall briefing.

Earlier, other provinces near Metro Manila, namely Bulacan, Cavite, and Rizal were also placed under Alert Level 3 amid the rising number of infections. The provinces will remain under the alert level from January 5 to 15.

Metro Manila is also under Alert Level 3 until January 15.

Under the alert level, most establishments and businesses are allowed to operate at 30 percent indoor capacity for the fully vaccinated and 50 percent outdoor capacity.

Face-to-face classes, casinos, contact sports, and amusement industries, meanwhile, are among the establishments and activities prohibited to operate under the alert level.

On Tuesday, the Philippines logged a total of 5,434 new COVID-19 infections, raising the total to 2,861,119. Most of the new cases in the past two weeks were recorded in Metro Manila, Calabarzon, and Central Luzon.