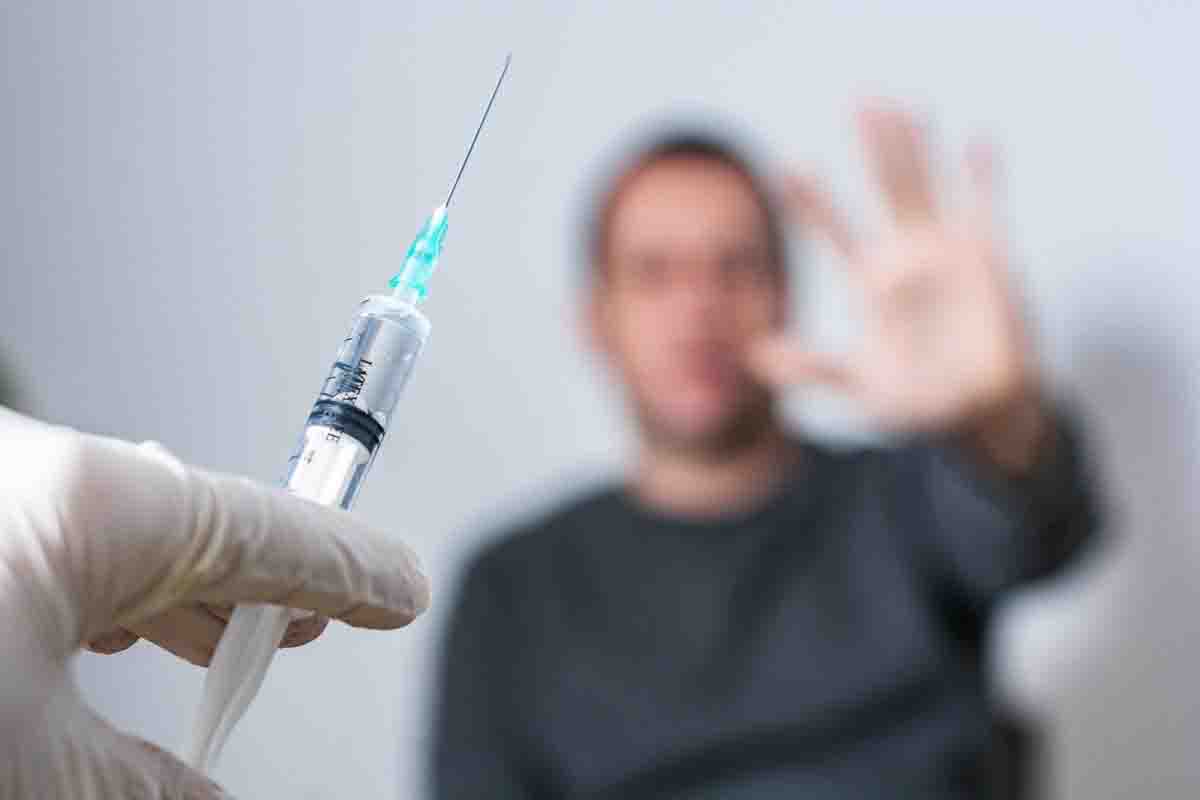 
As the number of active Covid-19 cases in the country continue to increase, stricter quarantine measure were placed for individuals who have not yet been vaccinated against the disease.

According to the Metropolitan Manila Development Authority (MMDA), all National Capital Region Mayos have ‘unanimously’ approved to prohibit unvaccinated individuals from going outside their homes under Alert Level 3 or higher.

MMDA then clarified an earlier report by one of Metro Manila Council (MMC) Secretariat staff that Marikina City Mayor Marcy Teodoro did not sign the resolution.

“To clarify, Marikina Mayor Marcy Teodoro withheld to affix his signature on the resolution immediately as he wanted to study its context thoroughly,” it said.

It was on Monday when the MMC issued MMDA Resolution 22-01 series of 2022, which encourages local government units in the NCR to issue ordinances barring the unvaccinated from leaving their homes, unless they are procuring essential goods and services, going to work, and for individual outdoor exercise.

Duterte to unvaxxed: Stay at home or get jailed

Moreover, President Rodrigo Duterte told unvaccinated individuals to remain inside their houses or they might get jailed and arrested.

“Yung hindi magpabakuna at nalaman ng barangay captain, sabihin na lang nila ‘Huwag kang lumabas’ at kung lumabas ka, you will be escorted,” Duterte said. “If you force the issue, the barangay captain can place you under arrest and dalhin ka sa estasyon,” he said.

The President also emphasized the importance of vaccines and how it is the only way to avoid more problems from arising.

Metro Manila and few nearby provinces have been previously placed under Alert Level 3. On Monday, the positivity rate is at 20.7 percent, the highest in over three months.