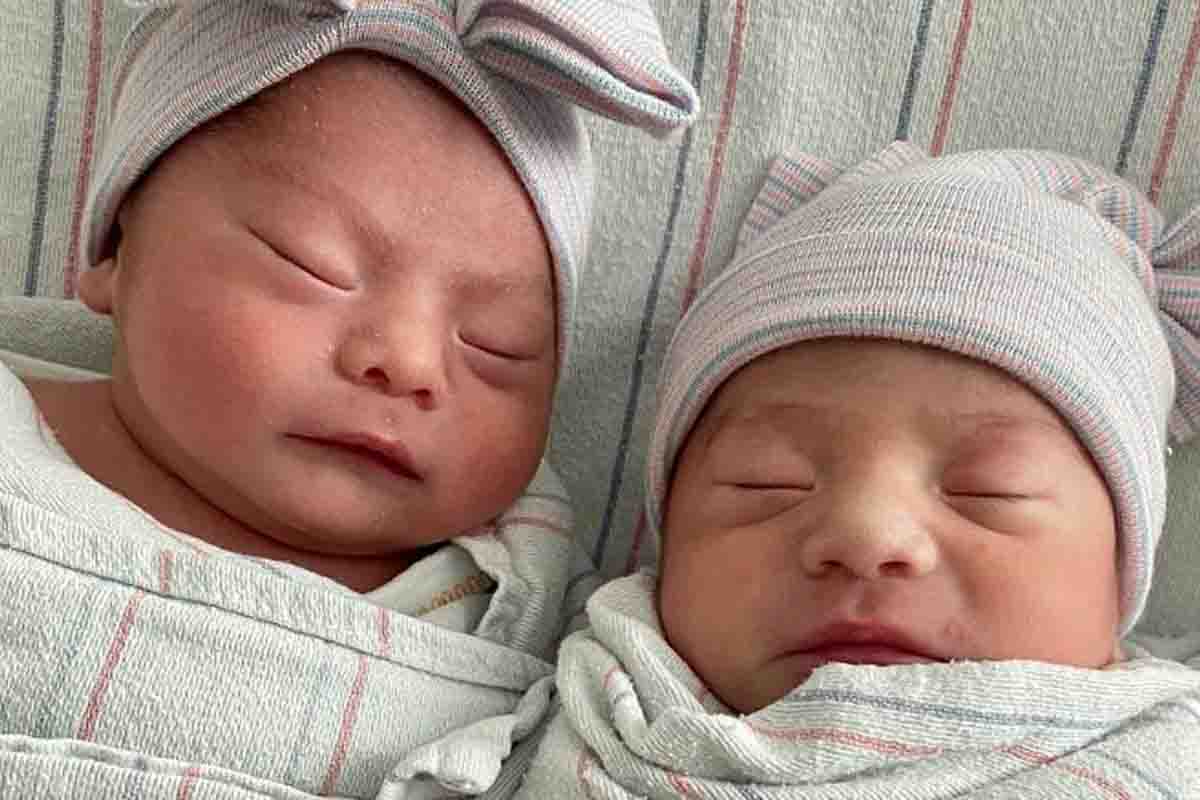 
In a “one in two million chance”, a set of twins were born in California 15 minutes apart but in different years.

According to the Natividad Medical Center in Monterey County, big brother Alfredo Antonio Trujillo was born at 11:45 PM on New Year's Eve while his sister, Aylin Yolanda Trujillo, arrived on January 1 at exactly midnight.

"It’s crazy to me that they are twins and have different birthdays," Fatima Madrigal, the twins’ mother said in a statement. "I was surprised and happy that she arrived at midnight."

The first child weighed in at 6 pounds, 1 ounce while his twin sister checked in at 5 pounds, 14 ounces, according to the hospital.