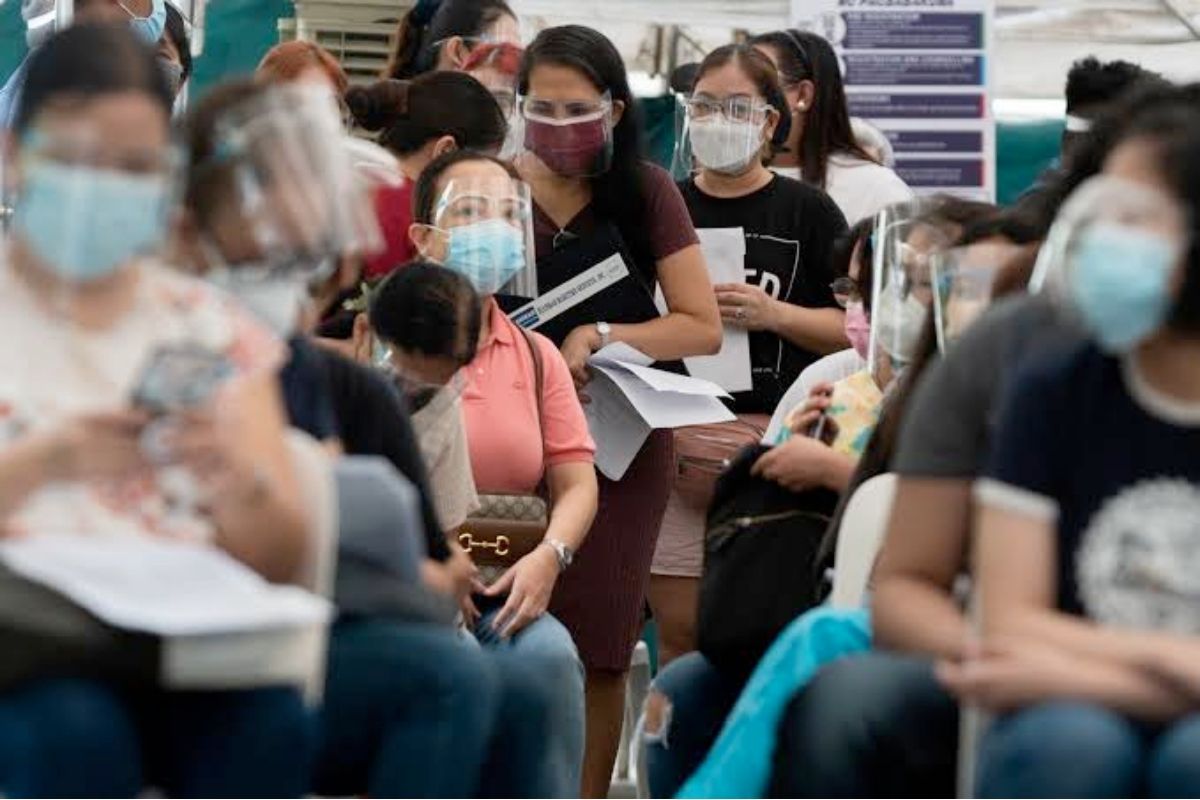 
The Department of Health (DOH) projects that the current wave of COVID-19 cases will peak by the end of the month and may exceed the previous surge caused by the Delta variant.

We have initial projections which state that at the end of January, cases will peak," Vergeire told CNN Philippines on Tuesday.

The health official did not disclose the numbers from their projections but confirmed that it will be more than the numbers the country saw during the Delta surge.

“What I can give the public as an information right now would be that within initial estimates, the assumption would be based on the calculations that Omicron is eight times more transmissible than Delta and that the peak will happen by the end of January,” she said.

During the peak of the Delta variant in August and September last year, the Philippines logged over 20,000 new cases daily.

The undersecretary added that projections may change depending on the public’s and the government’s response to the virus.

"Even though there are projections, these numbers will be affected and can be prevented if we can be able to ramp up our efforts of prevention in cutting the transmission in our communities,” she said.