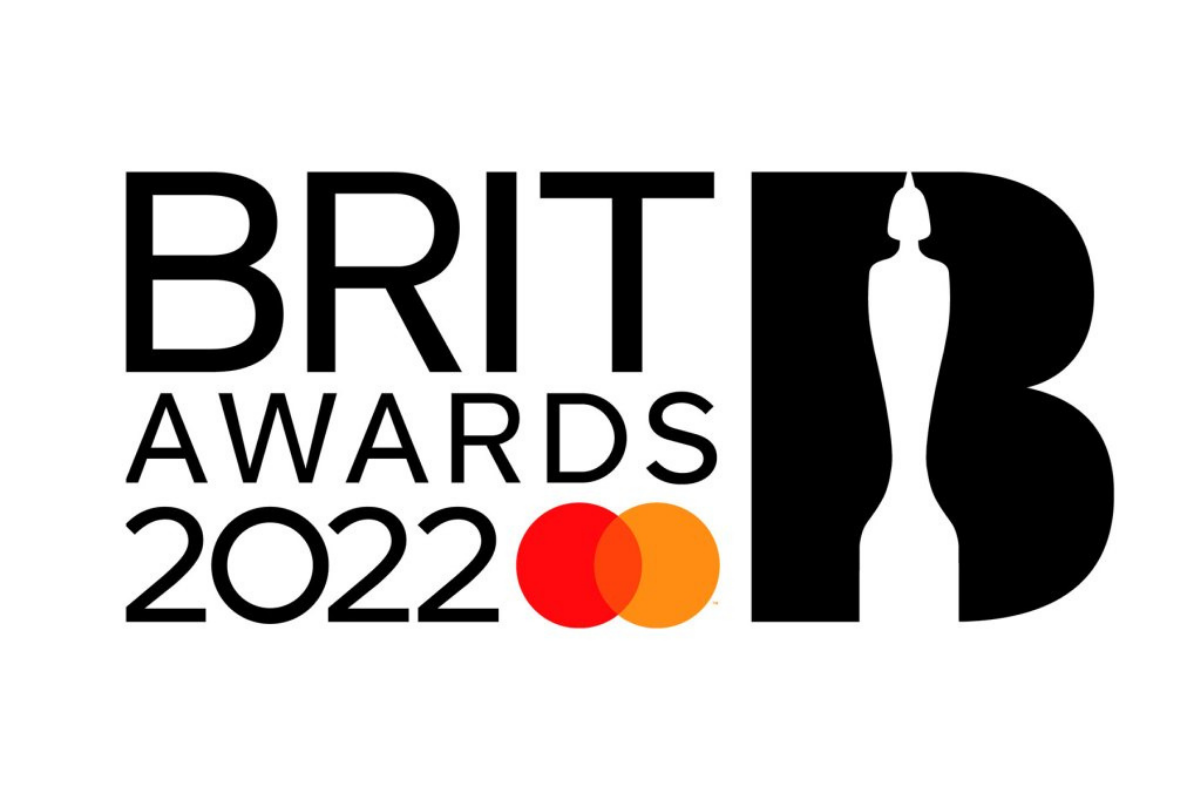 The 42nd edition of the annual BRIT Awards show sees the singers Ed Sheeran and Adele lead the nominees, both rocking a total of four nominations each, as announced on Saturday, December 18.

Besides the two popular singers, the rappers Dave and Little Simz also have four nominations for the 2022 BRIT Awards.

The 2022 BRIT Awards will be held in London on February 8.