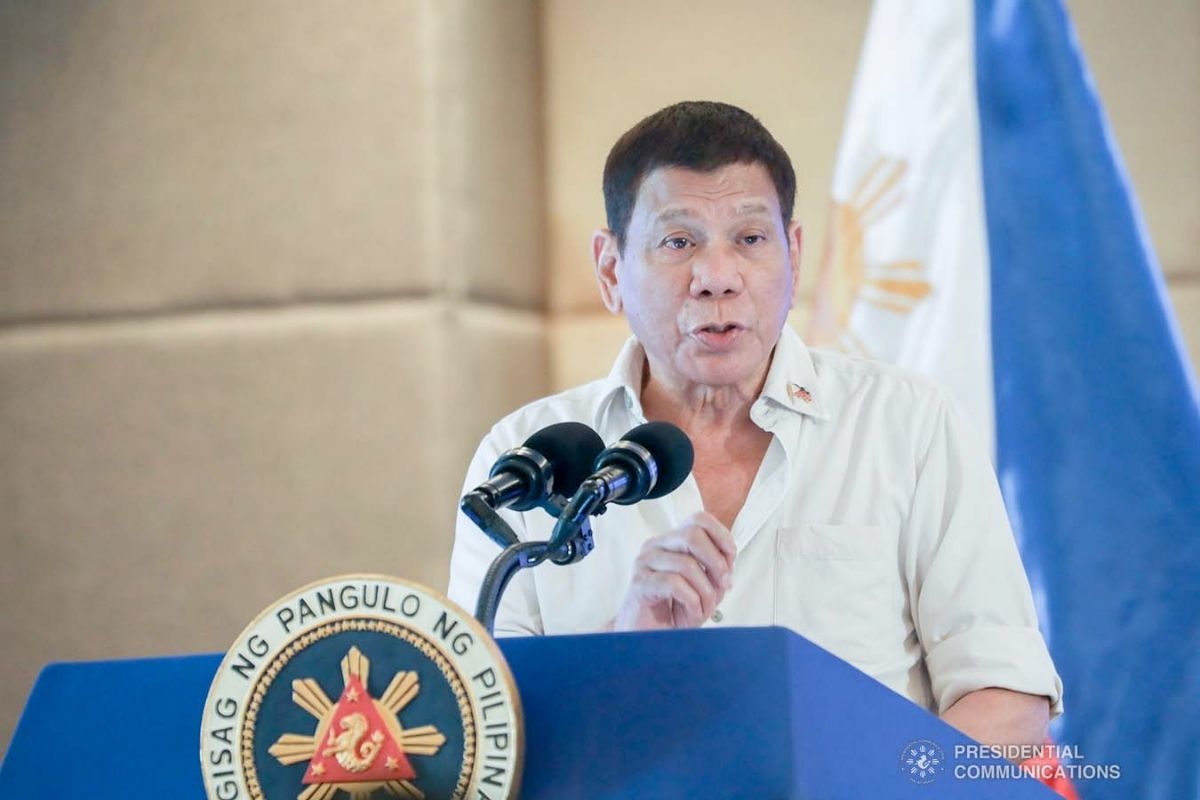 
President Rodrigo Duterte on Tuesday, December 14, withdrew from the senatorial race in the 2022 national elections.

The president went to the Commissions on Elections (Comelec) office in Manila to personally file his withdrawal, just shortly after his longtime aide Senator Bong Go also withdrew his presidential candidacy.

"The President has filed his withdrawal from the Senatorial elections," Comelec James Jimenez said in a post accompanied with a photo of Duterte in the Comelec office.

The President has filed his withdrawal from the Senatorial elections. pic.twitter.com/f8TJekehqQ

Duterte first announced his candidacy for vice president as Go’s running mate, but he ended up bidding for a seat in the senate. He ran under Pederalismo ng Dugong Dakilang Samahan (PDDS), an ally of the ruling party, PDP-Laban.

Acting presidential spokesperson Karlo Nograles said Duterte will push through with his plan to retire once his term ends in June 2022. The president earlier announced that he is retiring from politics in October, a month before he launched his now-terminated senatorial bid.

"After over four decades in public service, the President plans to retire from government to spend more time with his family when his term ends in June 2022," Nograles said.

The spokesperson added that after withdrawing candidacy, Duterte can focus on managing the country’s pandemic response and the safe reopening of the economy.