All regions in PH now at 'minimal risk' for COVID-19, DOH reports 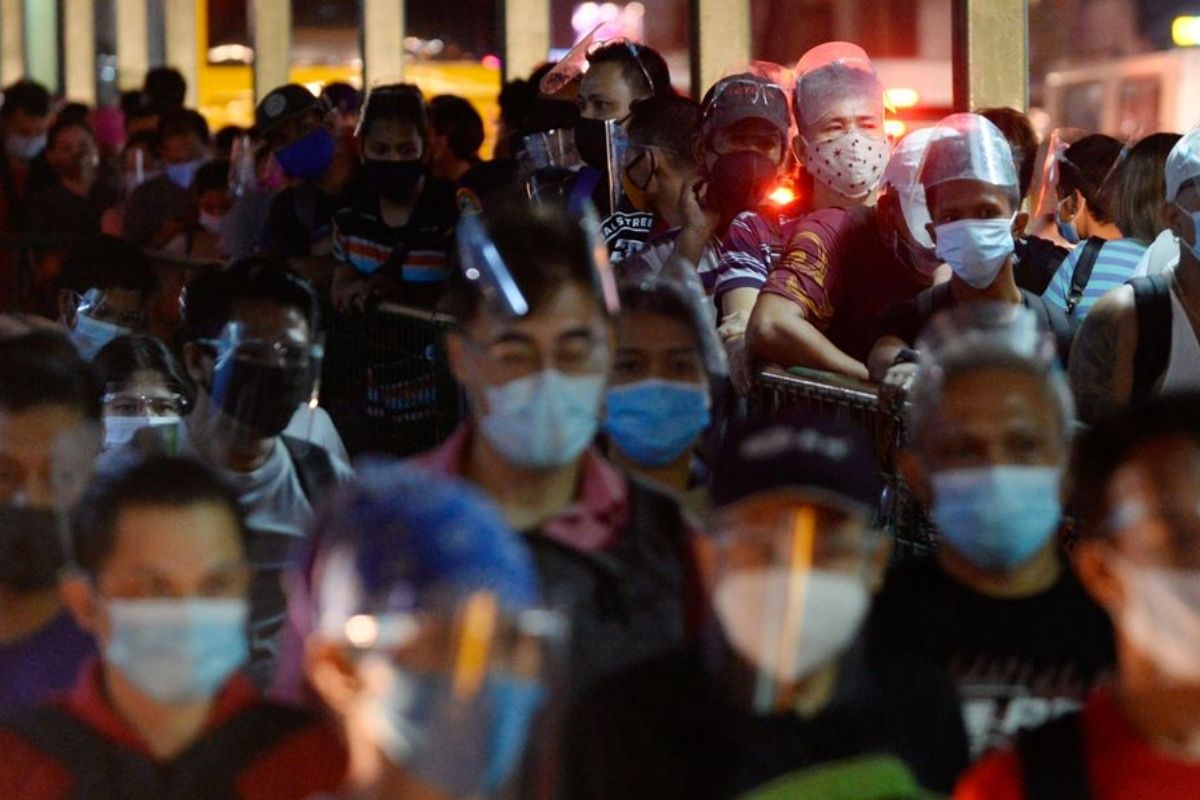 
The Department of Health announced on Tuesday that all regions in the country are now at ‘minimal risk’ for COVID-19.

All regions in the Philippines are now classified as under minimal risk for COVID-19 cases, the Department of Health reported December 14, Tuesday.

DOH Epidemiology Bureau director Dr. Althea de Guzman announced during the DOH Kapihan that the regions observed a negative 2-week growth rate of -59 percent, as well as an average daily attack rate (ADAR) of 0.41 or less than 1 per 100,000 individuals.

Reports state that the National Capital Region recorded a 2-week growth rate of -61 percent and an ADAR of 0.67.

The country first achieved the minimal risk case classification on December 6, wherein the majority of the regions have been identified as low risk for COVID-19.

According to Dr. de Guzman, all regions except the Bicol region and Soccskargen displayed negative growth rates for the previous week. She added that the two regions are currently being monitored if cases will continue to rise for two consecutive weeks.

Moreover, she said all provinces remain classified under Alert Level 2, while the health department is monitoring Region XII  and Region V, which saw a positive growth rate of 7% and 3%, respectively, in the recent week.

She added that the Philippines has yet to detect and monitor the omicron variant, the new COVID-19 variant said to be more transmissible, as well as the existing delta.

Authorities are monitoring areas with increasing cases as the country prepares ahead of the entry of the omicron variant.