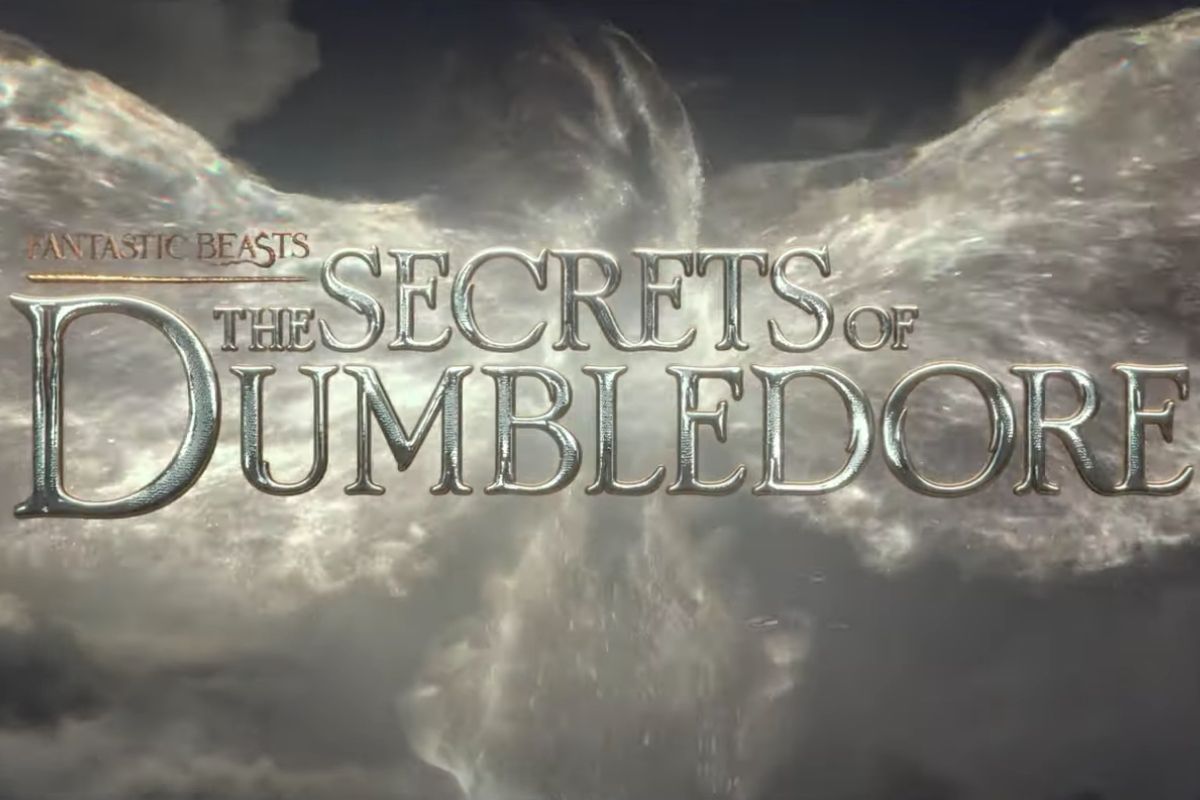 
The first trailer for the third Fantastic Beasts film sees a quick flip-through of the Harry Potter series.

The magic continues in the first official trailer of the third upcoming flick in the spin-off of the Harry Potter franchise, following 'Fantastic Beasts and Where To Find Them' (2016) and 'Fantastic Beasts: The Crimes of Grindelwald' (2018).

It also introduces ‘Hannibal’ and ‘Doctor Stranger’ star Mads Mikkelsen as the dark wizard Gellert Grindelwald. Mikkelsen replaced Johnny Depp who portrayed the role in the previous films, but withdrew from the franchise due to a problem with his legal battles with the English newspaper ‘The Sun,’ and his ex-wife Amber Heard.

“If you listen carefully, the past whispers to you.”

The trailer explores how the world that wizards and witches know is slowly becoming undone due to Grindelwald who’s pulling it apart with hate. A team (maybe just a bit like the Avengers or Suicide Squad) work together to take down the most dangerous wizard in over a century, namely a Magizoologist, his indispensable assistant, a wizard descended from a very old family, a school teacher, and a Muggle, who receives a wand from Dumbledore.

Loyal HP fans would be delighted to see the huge corridors again and the Great Hall of the beloved school of wizardry as the characters take us all back to the place where it all happened.

Several ‘Fantastic Beasts’ stars are set to reprise their roles, such as Eddie Redmayne who is returning as Newt Scamander, as well as Jude Law starring as Albus Dumbledore, Katherine Waterston as Tina Goldstein, Alison Sudol as Queenie Goldstein, and Dan Fogler as the muggle baker Jacob Kowalski.

Ezra Miller is also returning as Albus’ brother Credence/Aurelius Dumbledore who, in the trailer, was seen to be battling with his brother. Jessica Williams is starring as Ilvermony (Hogwarts in America) professor Eulalie ‘Lally’ Hicks, and Richard Coyle, known for his stint in ‘Chilling Adventures of Sabrina’ is joining as Albus’ brother, Aberforth.

‘Fantastic Beasts: The Secrets of Dumbledore’ is helmed by David Yates, who’s known to have directed all Harry Potter films, with a screenplay penned by Steve Kloves, and author JK Rowling as a screenplay writer.

Watch the ‘Fantastic Beasts: Secrets of Dumbledore’ trailer below: