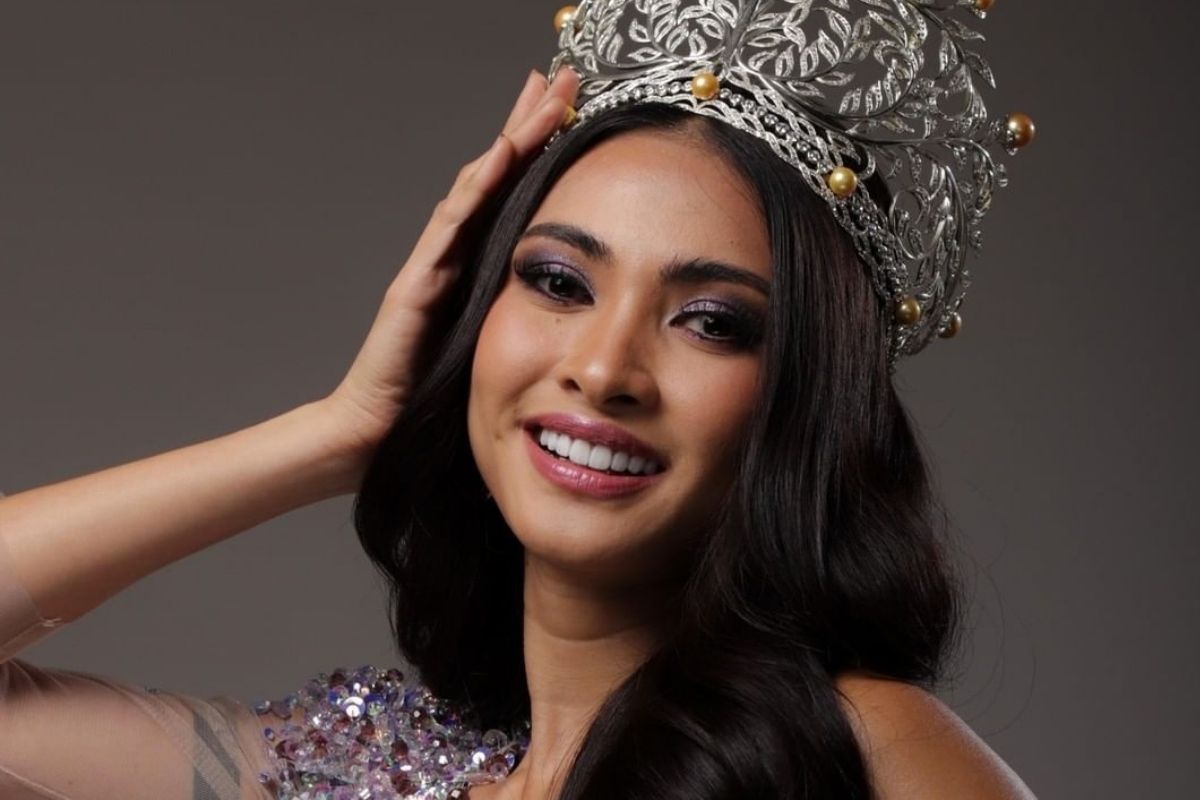 
The Malacañang praised Beatrice Luigi Gomez who represented the Philippines in the Miss Universe 2021 pageant.

Miss Philippines Beatrice Luigi Gomez received commendation and praises from the Malacañang after finishing strong in the top 5 of the 70th Miss Universe pageant.

“The Palace commends Miss Philippines Beatrice Luigi Gomez for bringing joy to our people and honor to our country at the 70th Miss Universe competition in Israel,” acting spokesperson Cabinet Secretary Karlo Nograles lauded in a statement released Monday.

The authority added how Gomez is an inspiring figure whose participation in the pageant showcased to the world what Filipino women are made of.

“A member of our armed forces, an athlete, and a youth advocate, Ms. Gomez is an inspiring figure whose participation in Miss Universe allowed the world to see what we in the country witness every day: the strength, grace, and beauty of the Filipino woman,” Nograles said.

The Philippines’s representative made it to the final 5 finalists of the prestigious beauty pageant for the most-coveted crown in the universe. However, she was eliminated in the final round and did not make it to the top 3.

The Philippines now holds the longest streak of being placed in semi-finals for 12 consecutive years of participating in the distinguished pageant.

India’s Harnaaz Sandhu took home the title and crown as Miss Universe 2021, edging out 79 other candidates.