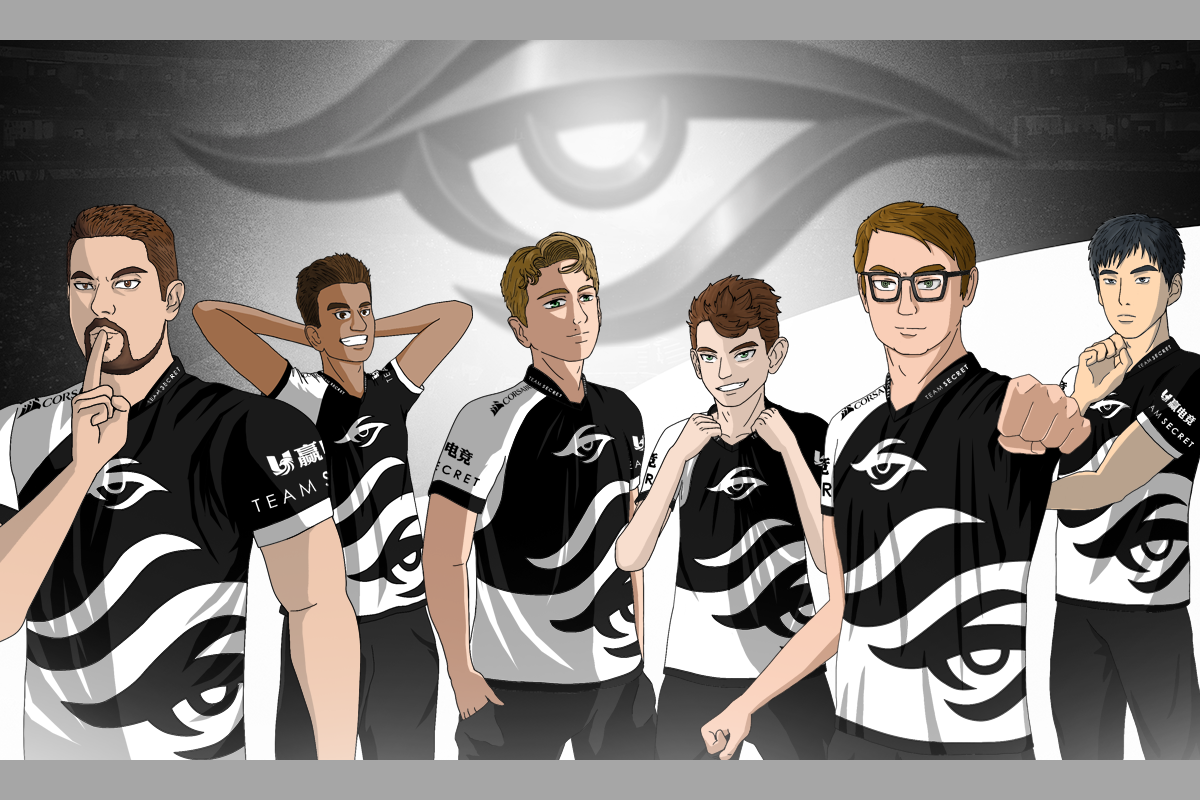 On Thursday, December 9, the Filipino squad Team Secret ended their run in the Berlin Valorant Champions, dropping out in the quarterfinals.

Team Secret list their first game in the playoffs against the Russian team Gambit Esports with a 1-2 score. The group followed up with wins against the Japanese team Crazy Raccoon and Brazilian squad Team Vikings, toppling both with a 2-0 score, successfully reaching the quarterfinals. The group then suffers a 0-2 defeat in the quarterfinals versus the European team Acend.