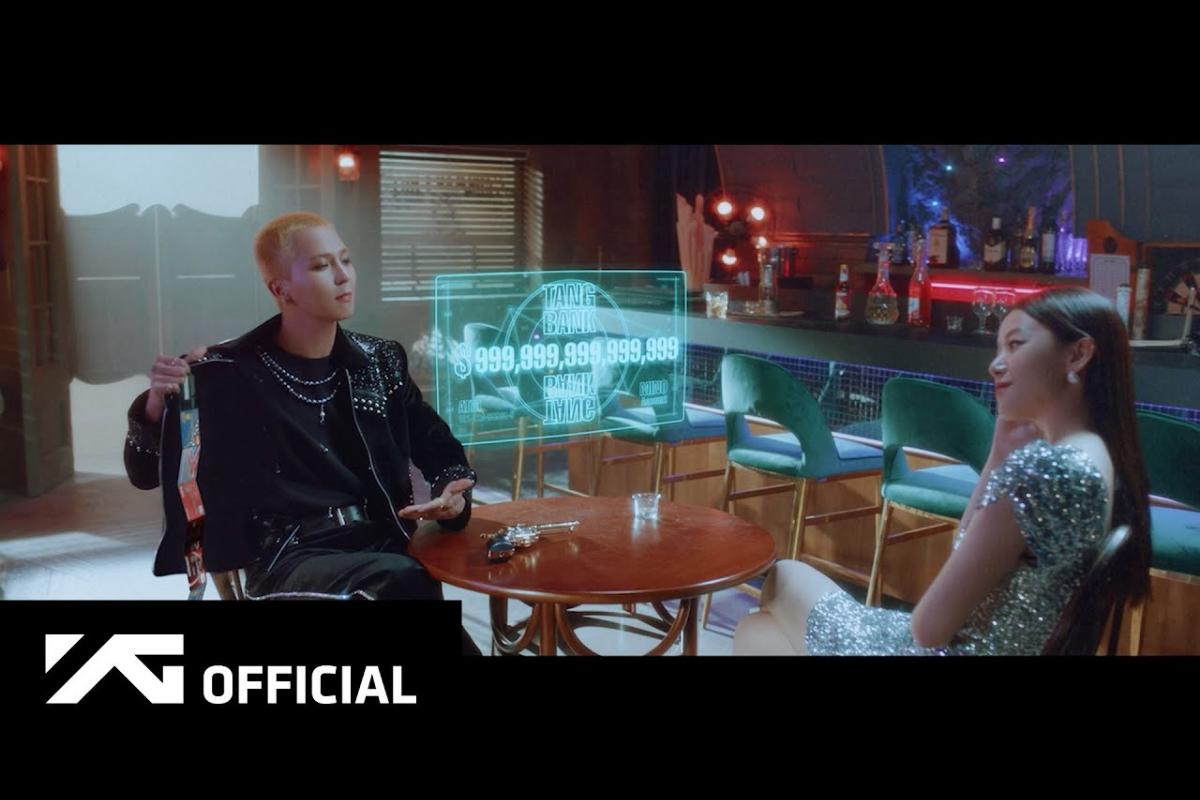 MINO is back with another song called 'TANG'.


The release of the album comes weeks after Mino’s first-ever solo concert MANIAC in the “YG PALM STAGE 2021” in November.

Mino is back with a new album!

On December 7, Tuesday, WINNER’s Mino made his comeback as a solo with the official music video for his song TANG!, the title track of his latest album TO INFINITY. The song features the artist’s recognizable style and sound despite being a bit softer compared to his previous tracks.

The album consists of 10 tracks, featuring collaborations with various artists such as iKON’s Bobby, singers Sogumm and Sunwoo Jung-a, and rappers IIIBOI and Gaeko.

The release of the album comes weeks after Mino’s first-ever solo concert MANIAC in the “YG PALM STAGE 2021” in November.

TO INFINITY marks Mino’s second full-length album as a solo act since the start of the pandemic, following his album TAKE, which was released in October 2020.