Heads Up! Some Fan Favorite TV Series are Leaving Netflix 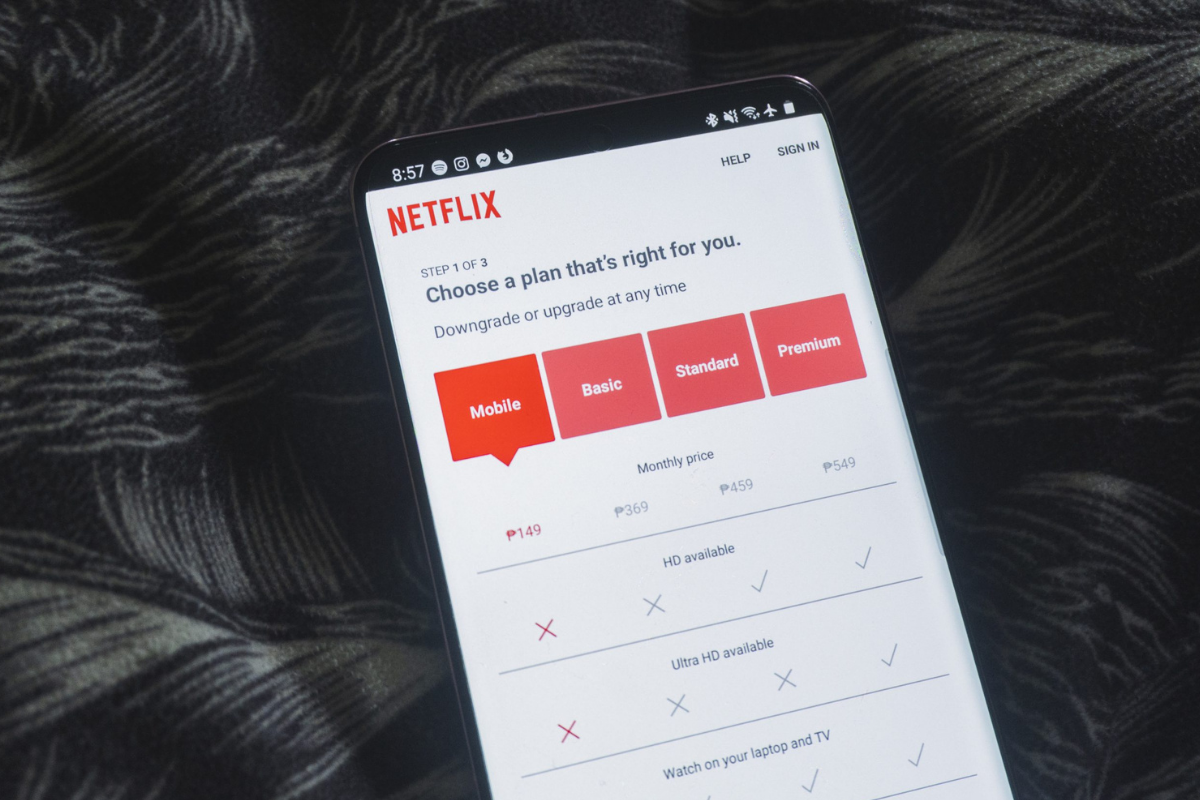 Netflix Philippines will remove some of the favorite series this December. Photo Credits:


Both Grey’s Anatomy and Modern Family will be removed on Netflix after December 31, 2021.

Netflix will soon remove a few fan-favorite TV series from the streaming platform. These include the long-running medical drama Grey’s Anatomy and the comedy series Modern Family.

Both Grey’s Anatomy and Modern Family will be removed on Netflix after December 31, 2021.

But it doesn’t end there. Fans will also be soon saying goodbye to series like New Girl, How I Met Your Mother, and Prison Break, as these shows are set to also be removed from Netflix by 2022.

If you haven’t yet, it’s time to watch these shows before they are gone on Netflix.