EXO Kai Makes a Comeback as a Solo Act with ‘Peaches’ 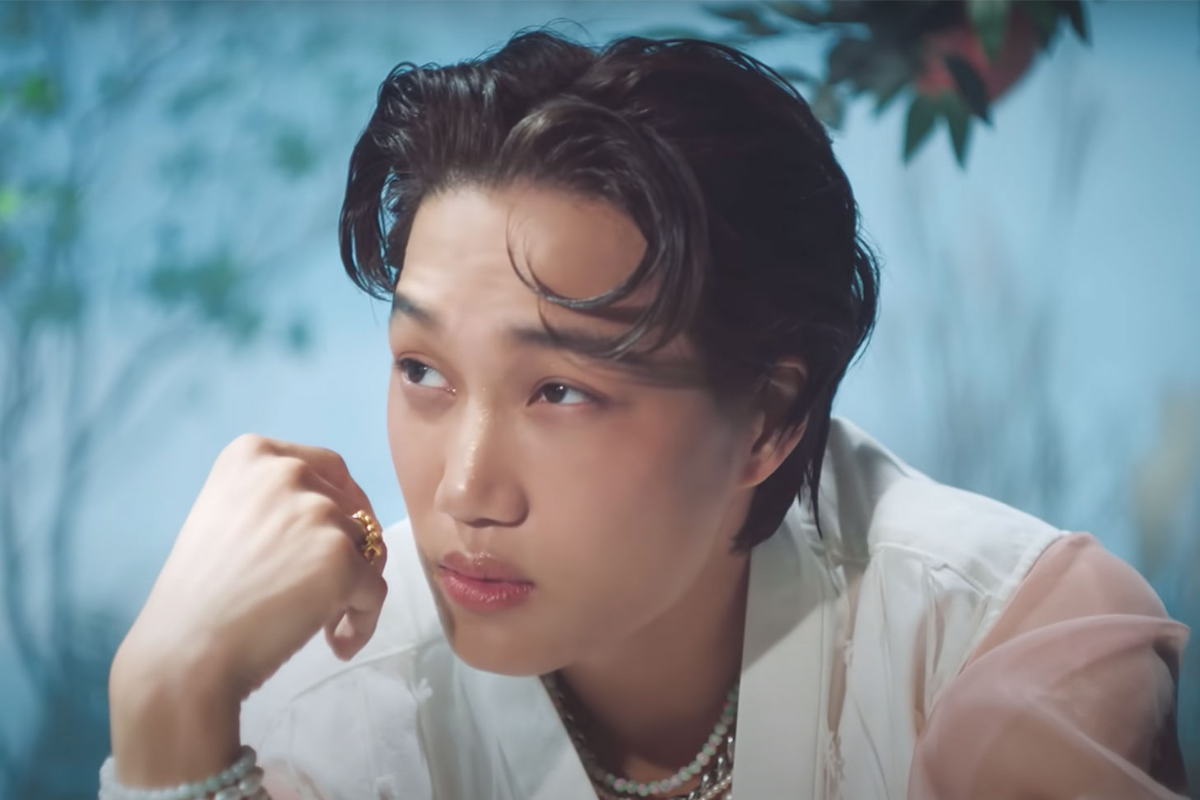 KAI is back. Photo Credits: Billboard

On November 30, EXO’s Kai, whose real name is Kim Jong-in, released his second mini-album, Peaches. The six-track album marks his second album as a solo act, following his 2020 solo debut album KAI. The music video of the album’s title track, which is also named Peaches, was released on the same day.

The 27-year-old artist is also set to hold an online solo concert on December 12.