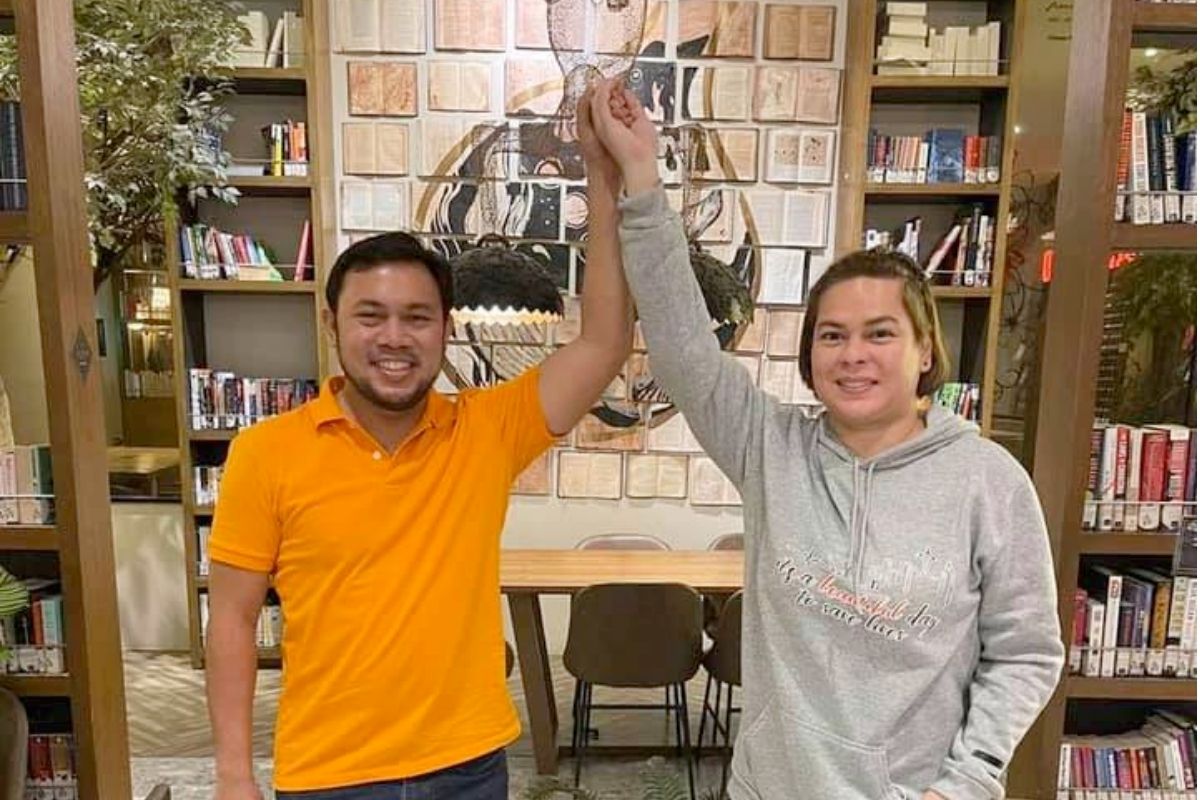 Marcos noted that Villar has been clear on his senatorial bid even before the filing of candidacies in October, adding that he and Villar go way back as he was also part of the Nacionalista Party.

Other senatorial candidates present in the rally are former spokesperson Harry Roque and former senator Jinggoy Estrada. Both were also introduced by Marcos as part of his senatorial slate.