DFA to dispose and cancel unclaimed passports issued before December 2020 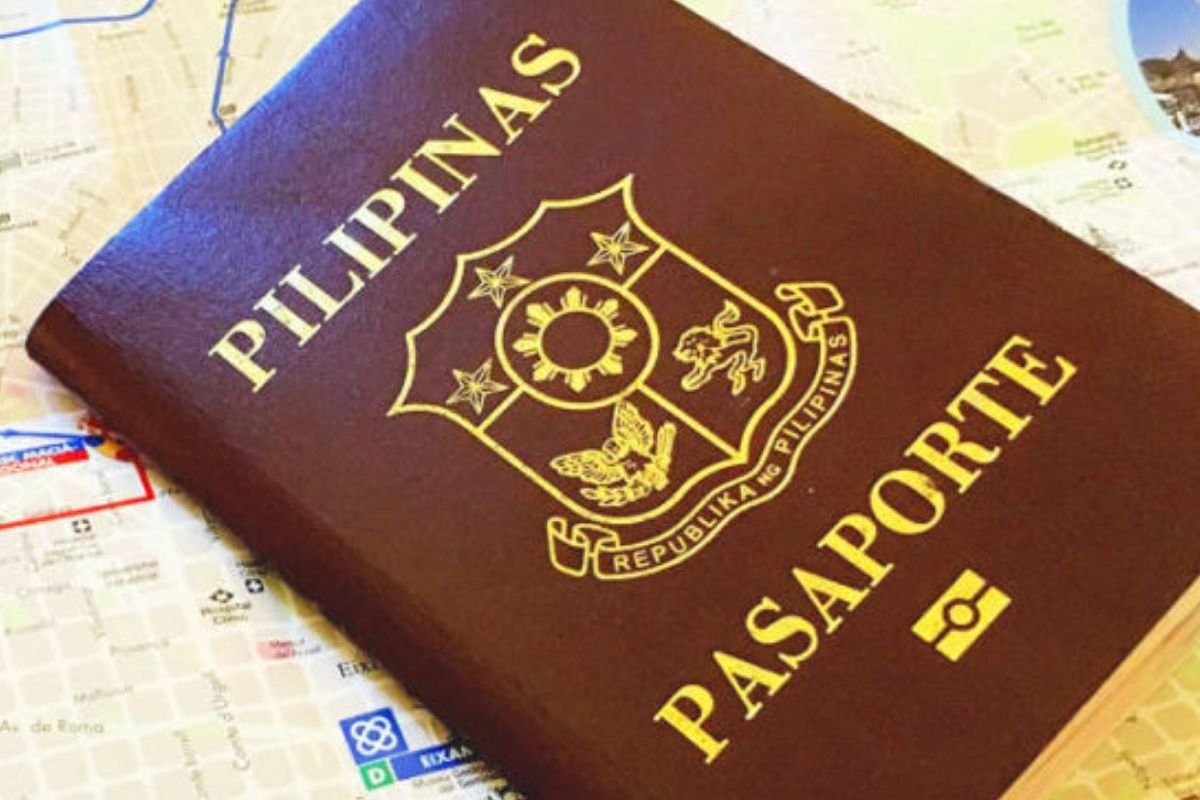 
Those who have yet to claim their passports that were scheduled for release before December 2020 can claim them before January 7, 2022.

The Department of Foreign Affairs - Office of Consular Affairs (DFA-OCA) announced on Thursday, December 9, that all unclaimed passports issued before December 2020 will be canceled and properly disposed of, in accordance with the DFA Department Order No. 2021-012 on the Disposal of Unclaimed and Spoiled Passports.

In a statement, the DFA-OCA reminded the public that those who are yet to claim their passports may do so until January 7, 2022 at the DFA Consular Office where they were processed.

“Those who are unable to claim their passports at the respective DFA Consular Offices before 7 January 2022 must file a new passport application after securing a certificate of unclaimed passport from DFA Aseana or at the DFA Consular Office where they were processed,” DFA’s statement read.

Meanwhile, passports scheduled for release after December 2020 are not affected and may still be claimed from the DFA Consular Office where they were processed.

The DFA encourages the public to claim their passports within thirty (30) days from its scheduled release even though no penalty is given for passports claimed at a later date.

Applicants may also authorize another person to claim the passport on their behalf, as long as the authorized persons comply with the requirements indicated on DFA’s website.