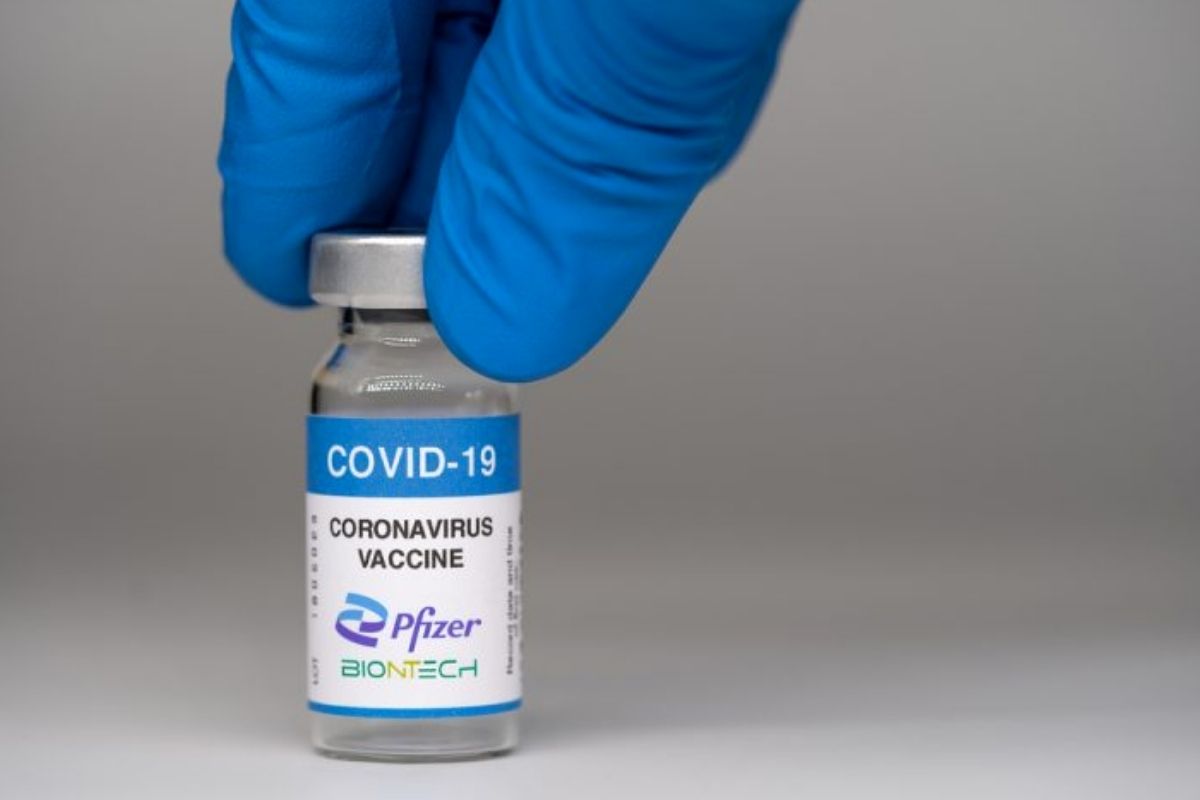 
Amid the rising concerns on the risks posed by the omicron variant, the US FDA has expanded its EUA on Pfizer’s COVID booster shot for minors aged 16 and 17.

The US Food and Drug Administration (FDA) on Thursday has authorized the expanded use of Pfizer-BioNTech's COVID-19 booster shot on 16- and 17-year-old adolescents, as concerns rise amid the Omicron variant's ability to overpower immunity provided by the two previous shots.

According to reports, the FDA arrived at the decision a day after the companies released the lab test results showing that 3 doses of the COVID shot appeared effective against Omicron, while 2 doses were deemed to be not enough to stop the infection. However, it may still prevent severe illness.

The FDA said in a statement that the evidence supporting the decision came from previously collected immune response data from individuals aged 18 and older, which they reckon could be expanded to 16- and 17-year-olds.

Concerns about fading immunity over time have been raised long before the emergence of Omicron, and the US and other northern hemisphere nations are going through winter waves caused by the currently dominant Delta variant.

The expanded emergency use authorization (EUA) applies six months after the primary vaccination series and is expected to be quickly reviewed and confirmed by the Centers for Disease Control and Prevention.

Acting FDA chief Janet Woodcock emphasized that getting the vaccine and booster when eligible, together with other minimum preventive measures such as wearing a mask and avoiding large crowds and poorly ventilated spaces remain the most effective methods in fighting COVID-19.

Vaccine brands that utilize the mRNA technology are Pfizer and Moderna, with Moderna packing a much higher dose.

While there are such rare cases, the FDA said the gathering of real-world data, along with the increasing number of COVID cases, show that the benefits of a booster in the mentioned age group still outweigh the risks.