For the second year, UP will not hold UPCAT 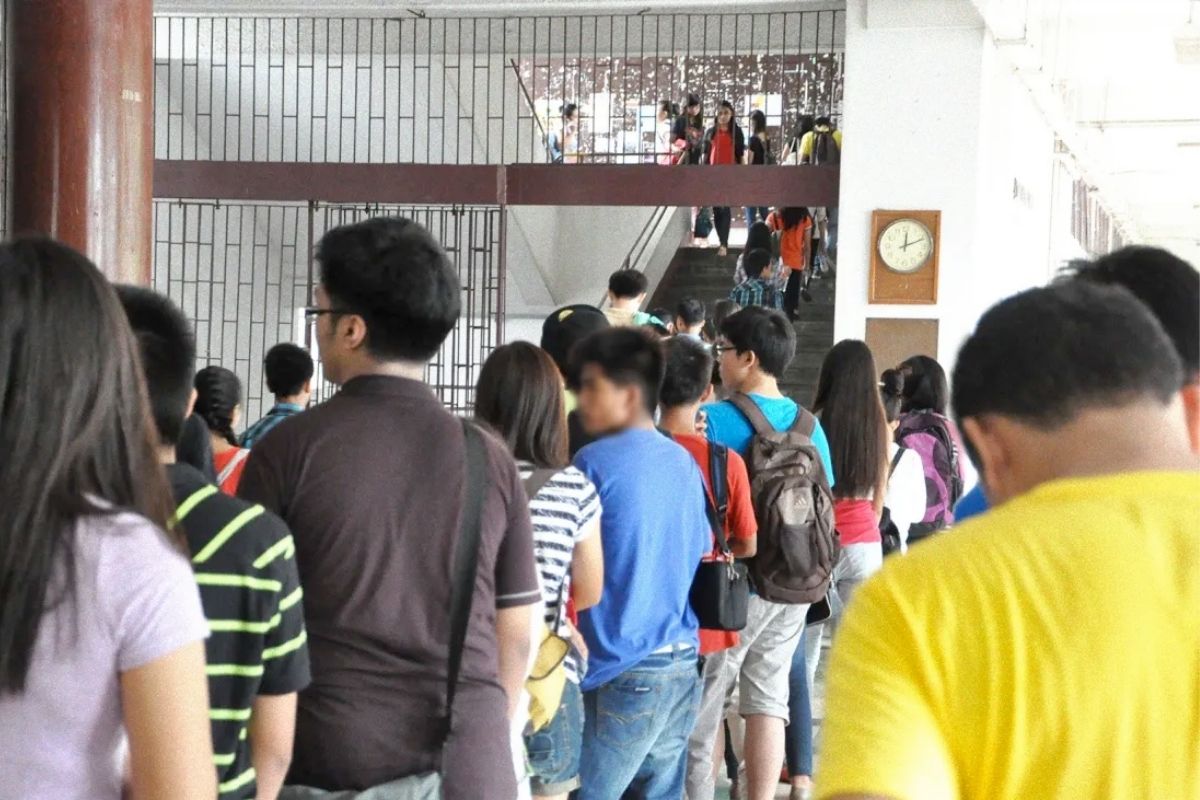 
The University of the Philippines (UP) will not be administering its annual college admissions test for academic year 2022 to 2023, citing logistical difficulties across its system amid the pandemic.

“The immense logistical challenge of administering UPCAT in the UP campuses and 95 testing centers throughout the archipelago, while the trajectory of the pandemic remains uncertain, prompted the University Councils (UCs) across the System to approve the Office of Admission’s motion to once again suspend the UP College Admissions Test (UPCAT) for AY 2022-2023,” read the memorandum from the Office of the Vice President for Academic Affairs.

Majority of the UCs across the UP system voted in favor of the suspension.

Last year, UP also suspended UPCAT in the light of the pandemic. The university, instead, used an admission scoring model to select freshmen students for the incoming school year.

According to OVPAA’s memo, the model which was developed by the office of admission’s data scientists “will continue to be used with some fine-tuning in the preprocessing and transmutation of grades that enter the model.”