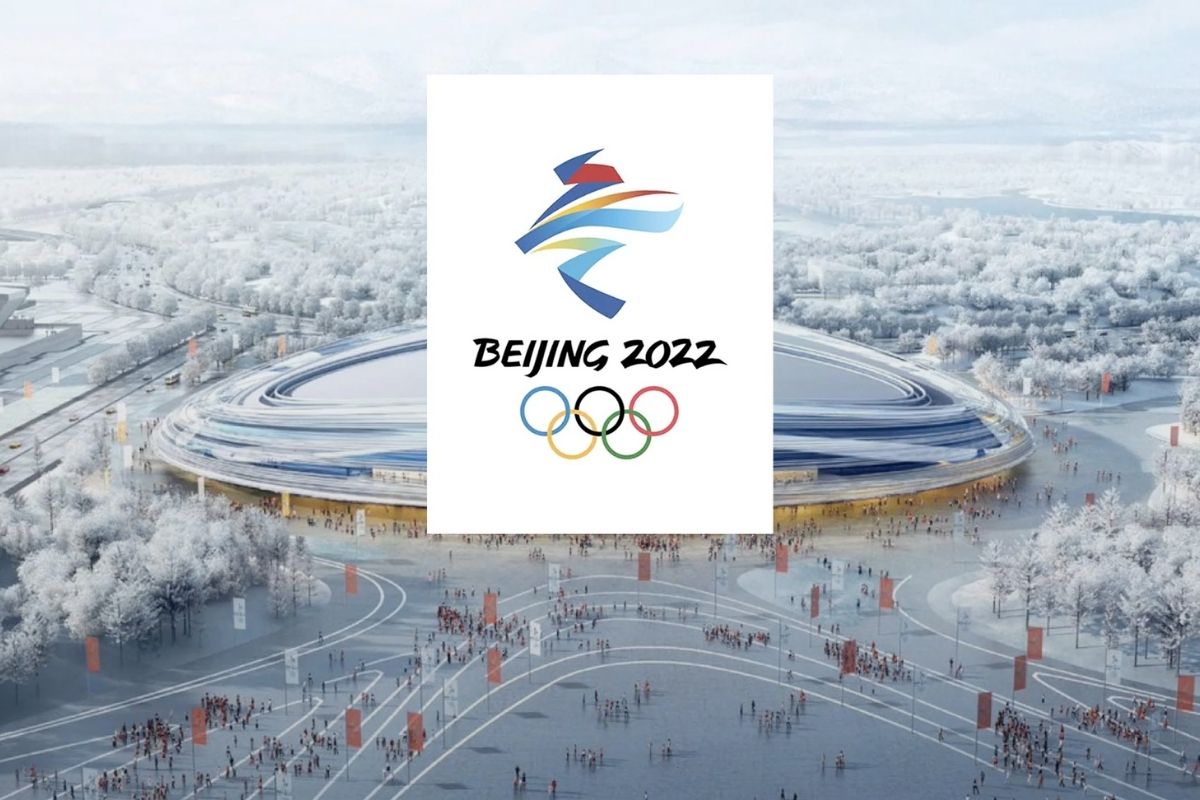 
The United States will not be sending official delegations to the 2022 Winter Olympics in Beijing, China, the White House announced, citing the human rights abuses in the host country’s Xinjiang region.

“The Biden administration will not send any diplomatic or official representation to the Beijing 2022 Winter Olympics and Paralympic Games given the PRC’s (People’s Republic of China) ongoing genocide and crimes against humanity in Xinjiang, and other human rights abuses,” said White House press secretary Jen Psaki.

Athletes from the US can participate in the sporting event and have the administration’s full support, but the government will not be sending official delegations to next year’s Olympic and Paralympic games.

"US diplomatic or official representation would treat these games as business as usual in the face of the PRC’s egregious human rights abuses and atrocities in Xinjiang, and we simply can't do that," Psaki added.

Both Democratic and Republican lawmakers backed the US government’s move.

Meanwhile, the International Olympic Committee (IOC) said it respects the US’ decision to not send official delegates to the games.

“The presence of government officials and diplomats is a purely political decision for each government, which the IOC in its political neutrality fully respects,” said an IOC spokesperson.