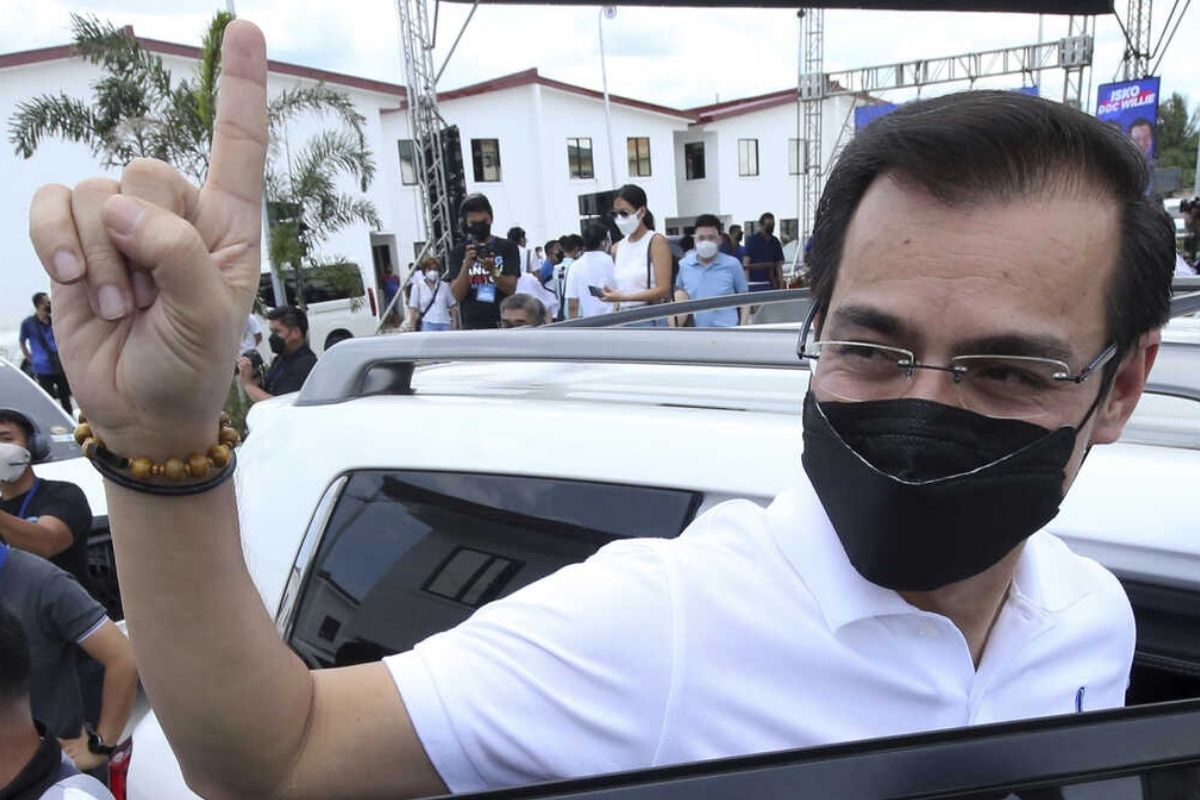 For presidential candidate Francisco “Isko Moreno” Domagoso, it would be an honor to have President Rodrigo Duterte accept his offer to join Aksyon Demokratiko partylist’s senatorial lineup.

On Monday, the Manila-grown presidential aspirant said he is open to adopting and endorsing him if he says yes.

“Nakuha ko nga siyang iboto, hindi ko pa ba siya makuhang i-adopt,” Domagoso said. He said there have been no formal talks yet with the President, or his camp in regard to joining his Senate slate.

During his visit to Lapu-Lapu City, the Manila Mayor told reporters that the chief executive is a “qualified candidate” for the Senate, citing his experience and accomplishments during his administration, such as the “Build, Build, Build” program, the Tutuban-Malolos-Clark railway and skyway, and the National Vaccination Days which helped Filipinos in general.

Despite Duterte’s previous pronouncement of retiring from politics, his allies said in November that the President would be vying for a senatorial spot in the upcoming 2022 elections.