ICYMI: “Spider-Man: Across the Spider-Verse (Part One)” trailer is here! 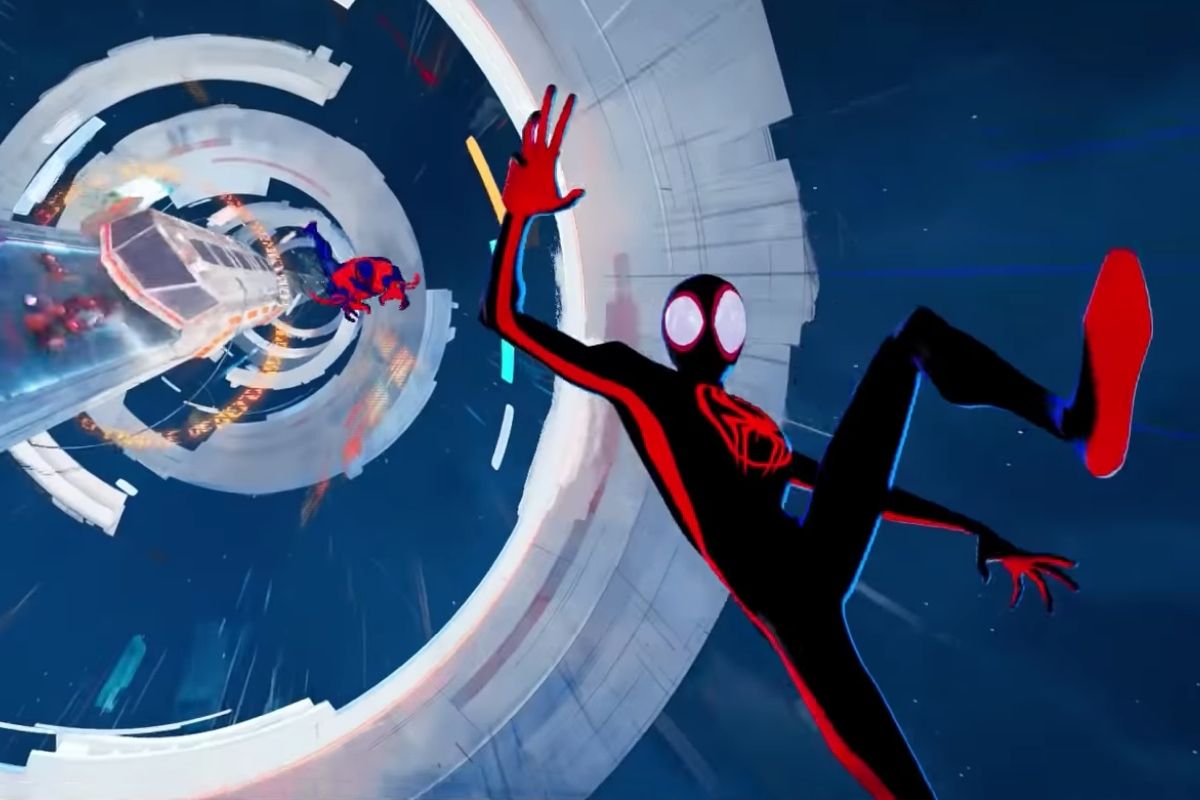 
Hold on to your seats, the sequel to the coolest superhero flick is swinging by and Miles Morales is about to meet another Spidey!

It’s finally here! The trailer for the most-awaited sequel to "Spider-Man: Into the Spider-Verse" has swung by!

On December 5, Sony Entertainment has dropped the first extended sneak-peek at the upcoming sequel “Spider-Man: Across the Spider-Verse (Part One).”

The trailer begins with a blacked-out screen opening up with an intriguing statement saying, “Meanwhile in another another universe,” immediately followed by a frame showing Miles Morales lying on the bed, listening to Post Malone and Swae Lee’s ‘Sunflower’ in his headphones, picking up from where the last Spider-Verse movie left off. Gwen Stacy or Spider-Gwen makes an appearance, wherein she seems to be visiting Morales from across another universe.

The two will team up together as they venture across the Multiverse and come face-to-face with another super-villain who, for the moment, nobody knows the identity of.

As the Spider-Verse further expands with Miles and Gwen slipping into other dimensions, they are set to meet a new character in the process—Spider-Man 2099 or Miguel O’Hara from Nueva York in the year 2099, a genius Irish-Mexican geneticist.

The two-minute-and-twenty-nine-second long trailer was a spectacle to watch. The team behind the Spider-Verse surely pushed beyond the boundaries and showcased a unique art style that people won’t be able to get enough of.

Rumors say other Spider-People are set to make an appearance in the upcoming flick, namely Jessica Drew or Spider-Woman, and the Takuya Yamashiro, the Japanese Spider-Man from the 1978 Spider-Man series.

Helmed by Joaquim Dos Santos, Justin K. Thompson, and Kemp Powers, with a screenplay by Phil Lord & Christopher Miller and David Callaham, based on the popular Marvel Comic Books, “Spider-Man: Across the Spider-Verse (Part One)” is coming to movie theaters exclusively in October 2022.

Part 2 is expected to come out in 2023, writer-producers Phil Lord and Chris Miller told Entertainment Weekly.

Who’s excited to delve deeper into the Spider-Verse? Check out the trailer below!