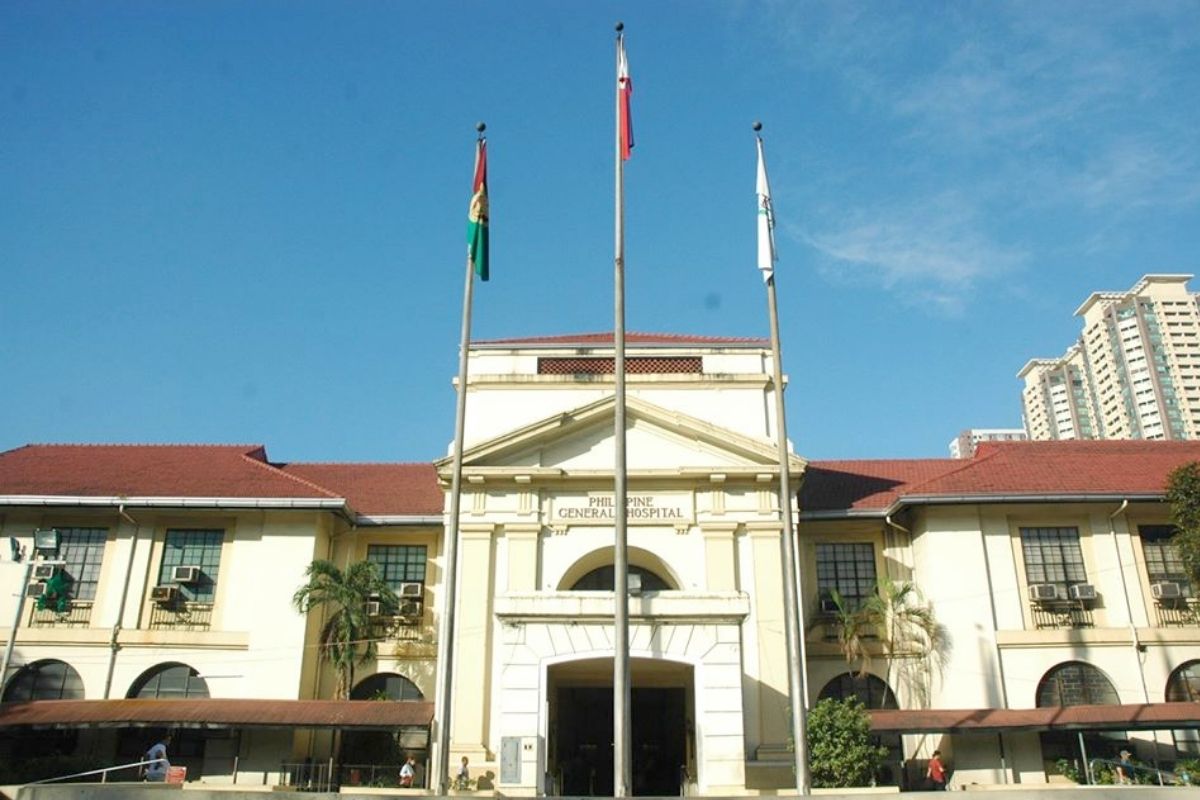 
As COVID-19 cases in the Philippines continue to decline, the Philippine General Hospital (PGH) recorded no new coronavirus admission in the last two days, the hospital’s spokesperson said.

In an interview with ANC, Dr. Jonathan Del Rosario said out of 350 beds reserved for COVID-19 patients, the occupancy is down to 54, the lowest in over a year. Less than 10 are in the ICU.

“Double digit numbers are really a rare occurrence in PGH but now we are really going to the 50s, and who knows maybe in the next few days or weeks, we will be down to the 20s,” Del Rosario said.

“That is good news because we can now open our hospital to non-COVID patients,” he added.  The hospital’s spokesperson said PGH is now able to cater to their usual patients, including those with heart problems, kidney problems, and cancer.

Del Rosario attributed the low number of cases to the herd immunity in the national capital region.

In November, the government reported that 94 percent of the region’s target population have been vaccinated against the virus.

In the government’s three-day national vaccination drive, dubbed Bayanihan, Bakunahan, some 7.63 million Filipinos also received their vaccines, according to vaccine czar Carlito Galvez. The program has been extended until Friday, December 3, in a bid to immunize more Filipinos.