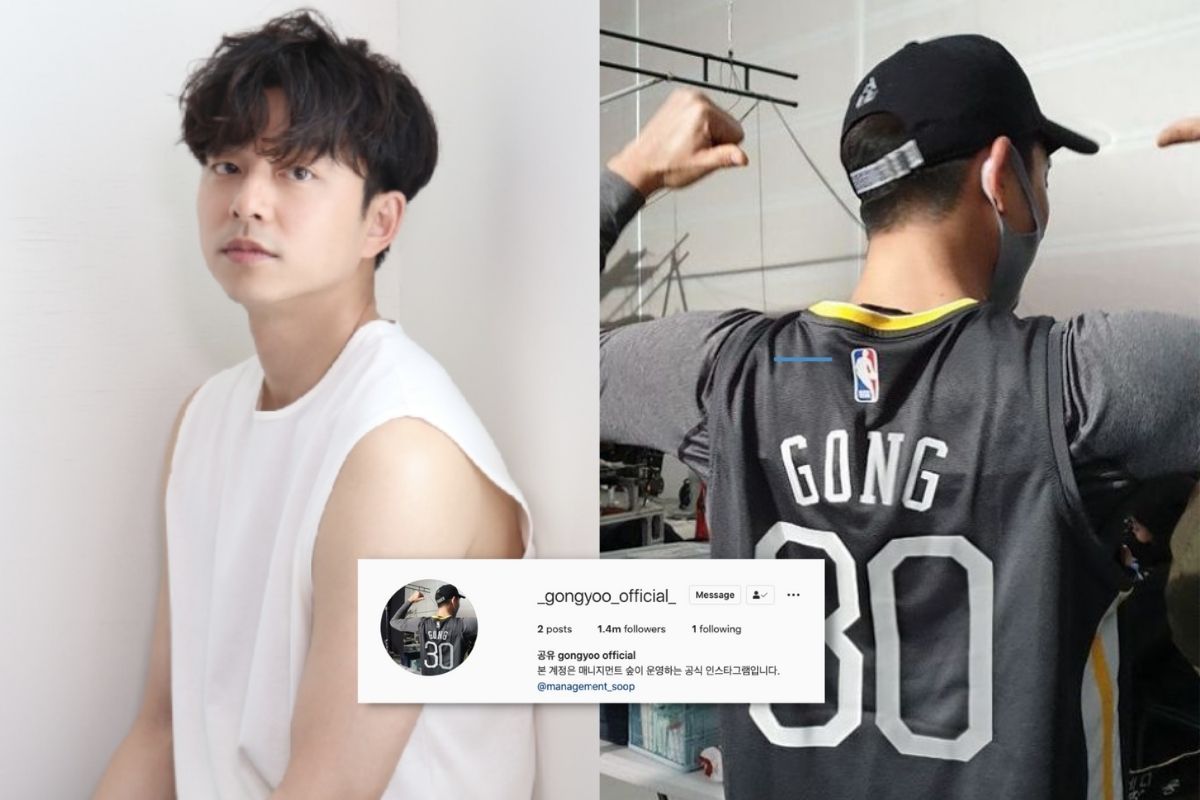 In case you missed it, Gong Yoo has officially joined Instagram!

On Wednesday, December 1, his agency Management SOOP announced that they have opened Gong’s official Instagram account to convey the daily life of the actor to all the fans.

The agency also clarified that Gong Yoo has no other social media and the account is directly managed by the agency.

Gong Yoo’s first official post is a photo of a squid on a plate, probably in reference to his special appearance in the latest South Korean series “Squid Game.”

On his second post, the actor can be seen facing back from the camera, showing off the back of his basketball jersey with his last name “Gong” and the number “80” written on it.

Gong Yoo specifically took the world by storm in the fame he gained in his hit drama “Goblin” or “Guardian: The Lonely and Great God” with Kim Go-Eun and Lee Dong-Wook.

His latest upcoming series titled “The Silent Sea” is landing on Netflix on December 24.

Catch the teaser trailer, below!