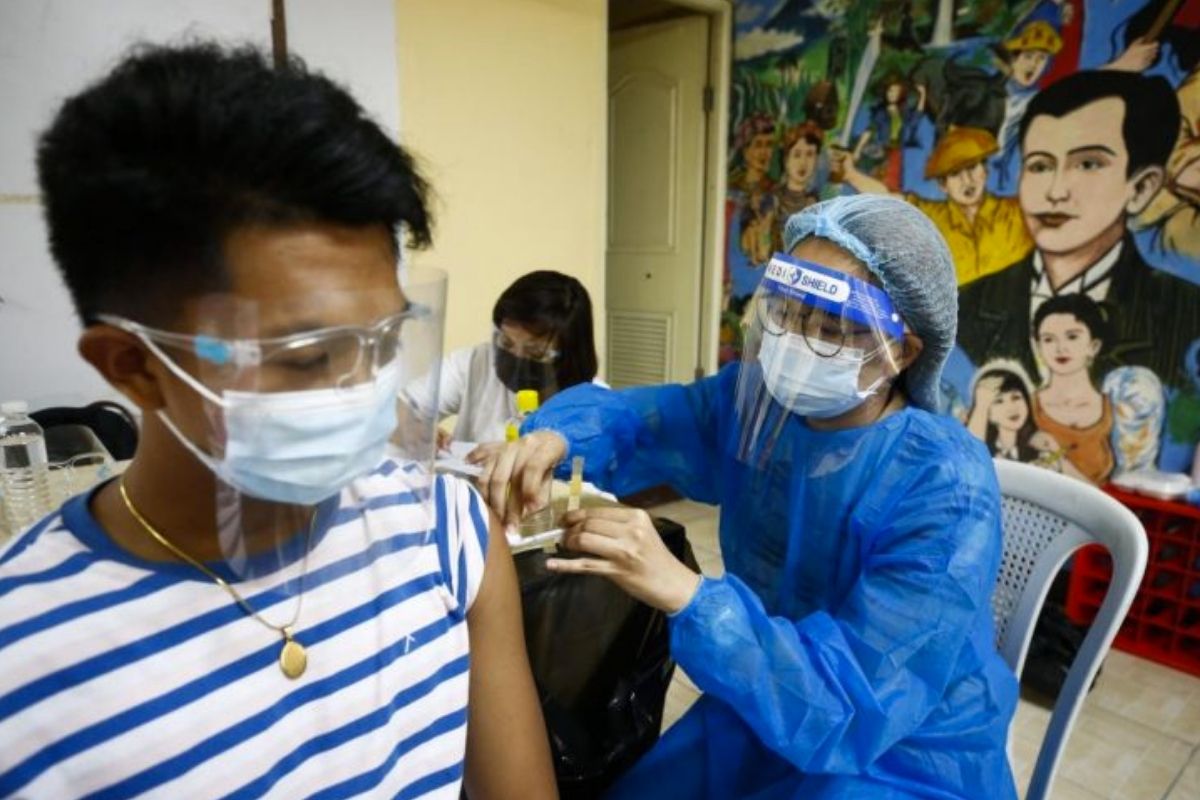 
According to CHED Chair J. Prospero de Vero III, the country has so far vaccinated a total of 45.91 percent of the tertiary student population which has reached 4,007,795 as of November 25.

De Vera reported that the mentioned figure is equal to 45.91 percent of the tertiary student population in the country, which reached 4,007,795 as of November 25.

He said the number is a significant increase as the vaccination rate during the first two weeks of vaccination in October was less than 30 percent. Now, the rate has reached almost 56 percent.

Meanwhile, the official noted that there are still some problematic areas nationwide in terms of vaccination on tertiary students, particularly in Region 5 (Bicol), Region 12 (Soccsksargen), and Region 4B (Mimaropa).

There are also other regions, such as Region 9 where the vaccination rate is at 75 percent already. He stated they are pushing for school-based vaccination in the areas.

CHED earlier advised school-based vaccination would be easier as schools have master lists of vaccinated and unvaccinated students, and they also have facilities for appropriate inoculation of COVID-19 vaccine.

On the other hand, reports reveal that some 239,431 or 82.45 percent of a total of 290,380 higher education institution (HEI) personnel, both teaching and non-teaching, have been vaccinated.