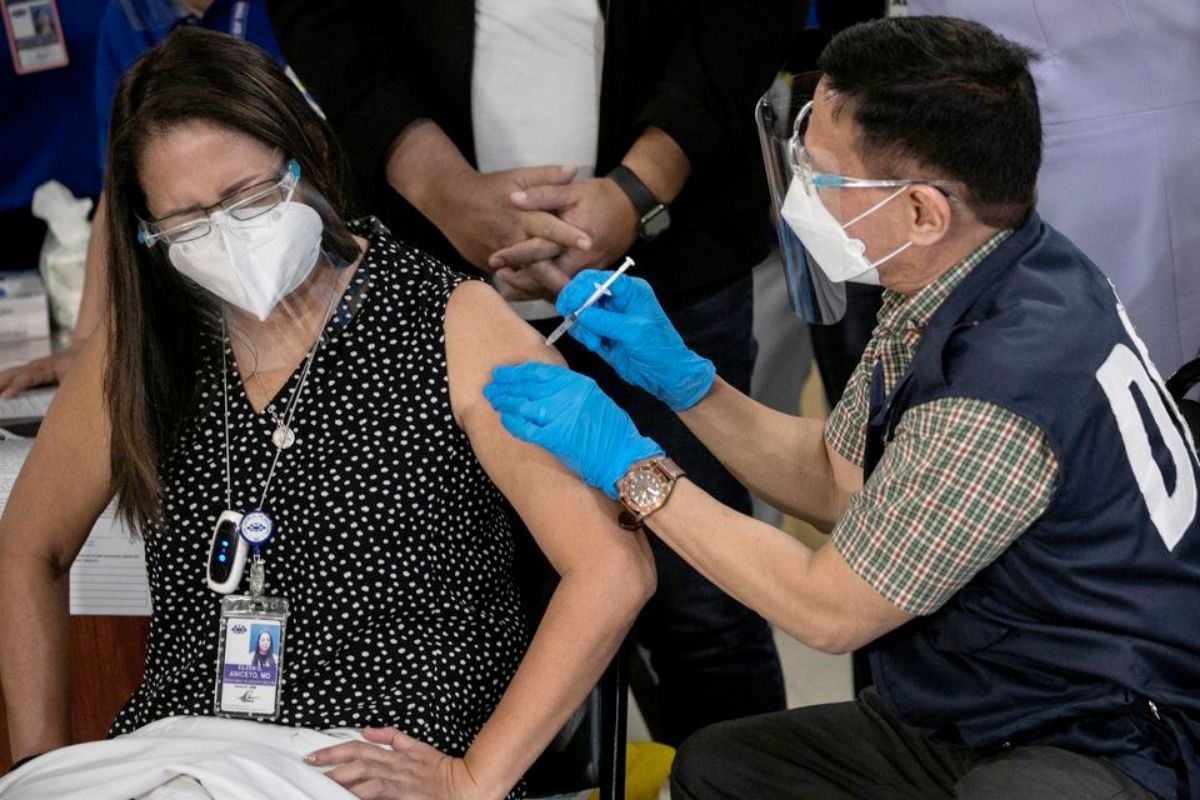 
The country’s national vaccine day is extended for two days until Friday, December 3, the national task force against COVID-19 announced.

According to NTF Spokesperson Restituto Padilla, over five million Filipinos were vaccinated during the first two days of the mass vaccination drive. The number is expected to increase as the official data from the third day of the drive is yet to be released.

The nationwide immunization drive, called Bayanihan, Bakunahan, began on Monday, November 29 and was originally set to run until Wednesday, December 1.

The government set a target of 15 million Filipinos jabbed during the three-day drive, but lowered the goal to 9 million due to global syringe shortage.

Padilla added that another vaccination drive is set this month from December 15 to 17.