PH remains at the bottom of resilience ranking 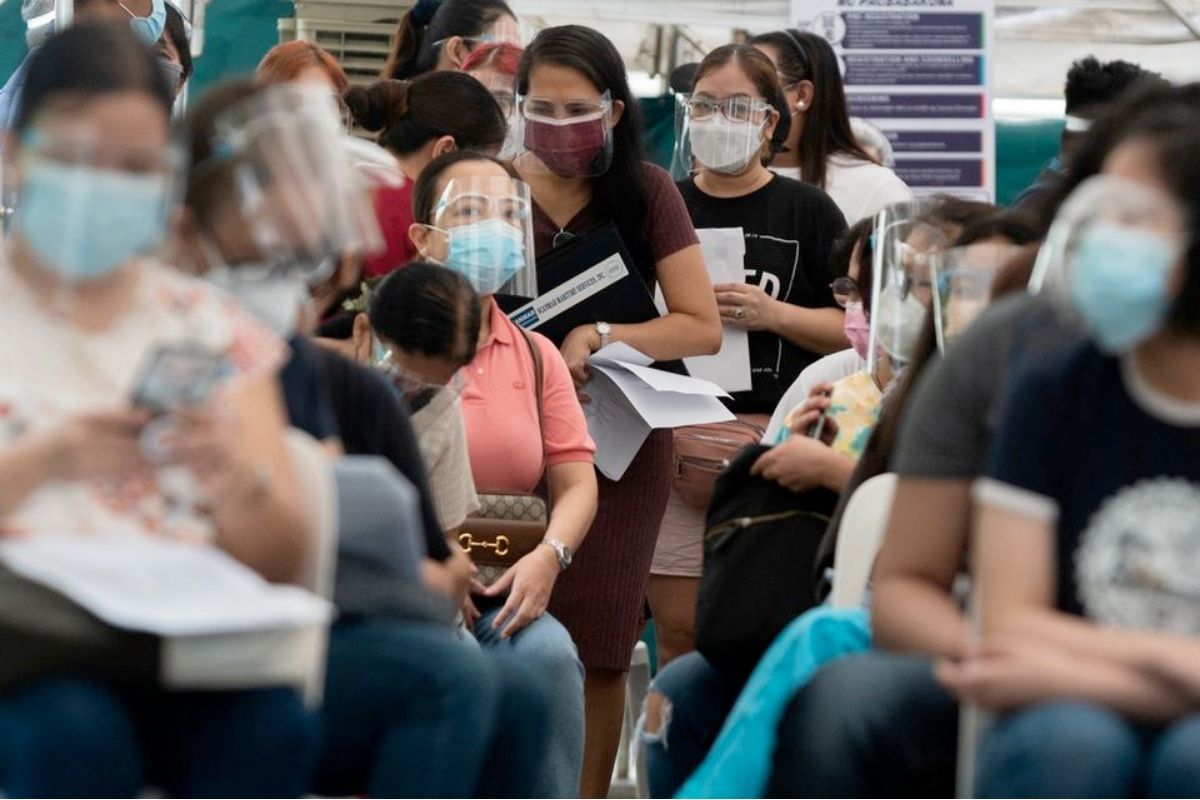 
The Philippines ranked last in the latest Bloomberg COVID-19 resilience ranking, marking its third month at the bottom of the list which ranked 53 countries across the globe.

Scoring 43.1, the Philippines remains the worst place to be amid the coronavirus pandemic. This is slightly higher than its 40.5 score in October.

The country is joined by other Southeast Asian nations in last places, with Malaysia at 50th, Vietnam at 51st, and Indonesia at 52nd place.

According to Bloomberg, the Philippines and Indonesia have distributed less than 100 coronavirus jabs per 100 people, which is essential in improving their scores in the ranking.

Meanwhile, the United Arab Emirates topped this month's list with a score of 73.2. Bloomberg said UAE is one of the most consistent performers. The country has been recording less than a hundred cases every day since mid-October, deaths are rare, and the country stands as one of the most vaccinated places in the world.

Chile and Finland come second and third on the on the list, scoring 72.6 and 71.3 respectively.

The detection of the new Omicron variant was a factor in this month’s ranking.

“While there is still much to be learned about how fast the new strain spreads and whether it’s able to evade existing vaccines, it’s already stalled—and in a few places, reversed—reopening efforts in the final days of November,” Bloomberg wrote.

The new variant, first detected in South Africa, is said to have several mutations which may affect its transmissibility.