No election ads on Google for 2022 elections 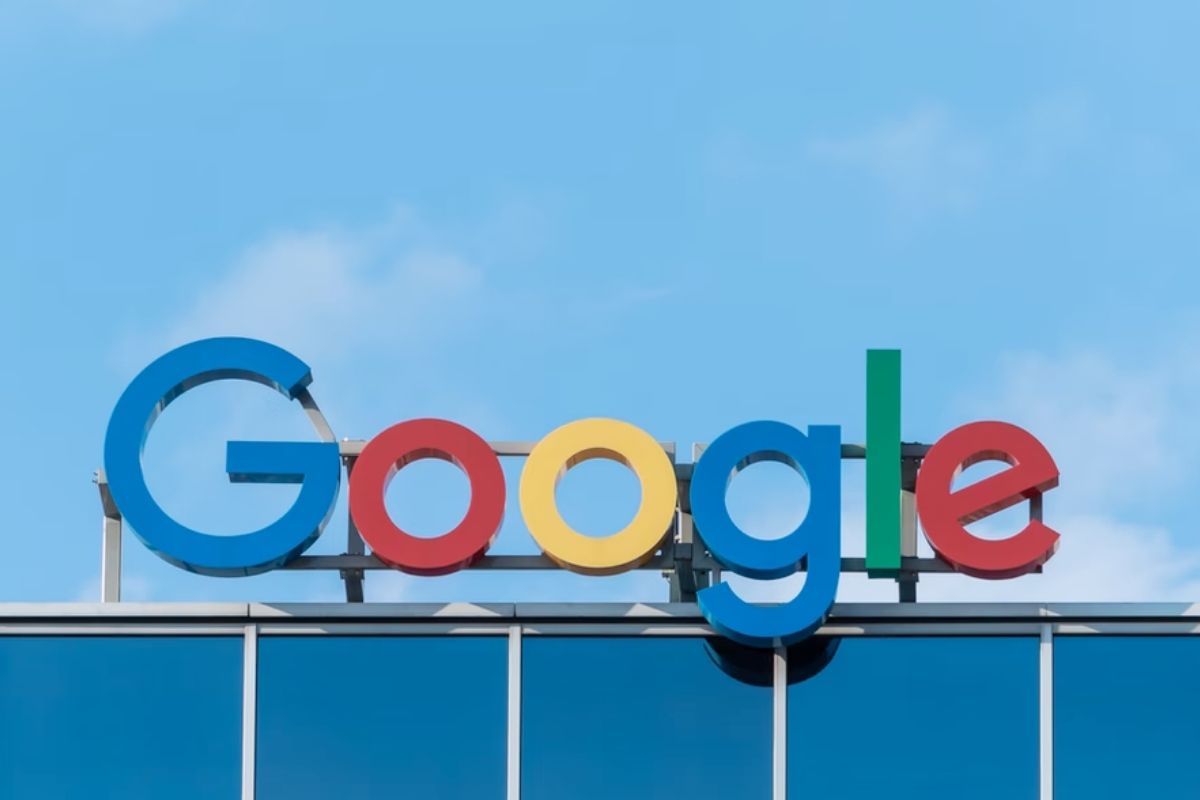 
Google announced that it will pause accepting election advertisements in the Philippines for the upcoming 2022 national elections during the campaign and silence periods from February 8, 2022 to May 9, 2022.

The tech giant said the policy will apply to poll ads purchased through Google Ads, Display and Video 360, and shopping platforms which advertisers intend to place on Google, YouTube, and other partner properties.

“This includes advertisements that promote or oppose any political party or the candidacy of any person or party for public office,” Google said.

Campaign period for nationally elected posts begins on February 8, 2022 and March 25, 2022 for locally elected posts. The period will last until May 7, two days before the day of the polls.

Meanwhile, the election silence period, when campaigning is prohibited, begins May 8 until May 9.

Google said it is focusing on  election-related activities that help the public access useful and accurate information as well as encourage voter participation and protect the integrity of the polls.

The company said it began its work supporting the electrons earlier this year with some activities including Comelec’s #MagpaRehistroKa.

Google also hosted a website in Google cloud in support of the voter registration campaign. It also launched a magazine to help fight misinformation through media and information literacy.