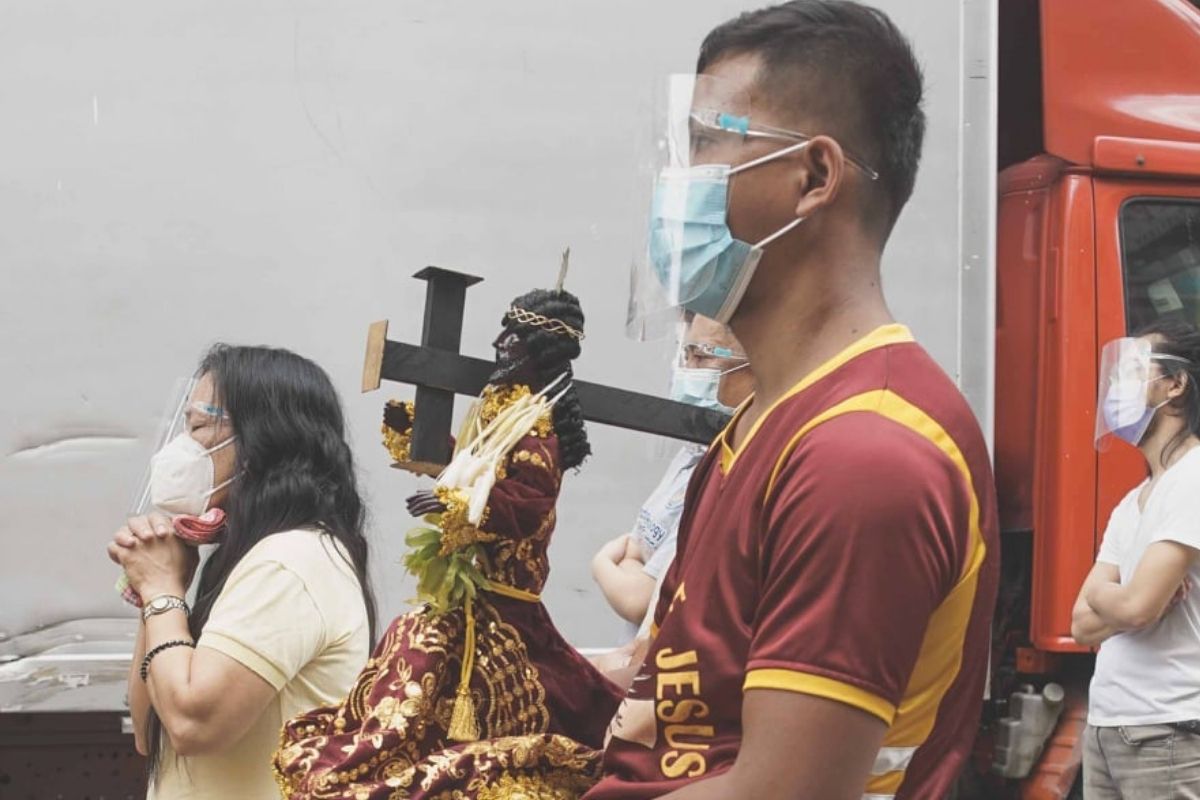 
For the second year, the ‘Traslacion’ in Manila in the upcoming year of 2022 has been canceled.

The procession of the Black Nazarene in Manila or ‘Traslacion’ is once again suspended in January 2022 as COVID-19 continues to loom in the country. This is the second year that the big religious event has been canceled.

Quiapo Church Parochial Vicar Fr. Douglas Badong confirmed the news on Friday, November 26, saying that the decision was in compliance with the government’s COVID-19 task force.

“As long as the IATF (Inter-Agency Task Force) doesn’t allow it, we will not be able to hold a procession,” Fr. Badong stated in a report by CBCP.

Moreover, the local government of the city of Manila earlier announced that the ‘Traslacion’ on January 9 remains suspended due to the ongoing health crisis.

The decision came after a consultation between Fr. Badong, church parish leader, and city government authorities.

According to CBCP, the celebration of the Feast of the Black Nazarene will be held through a motorcade in selected areas of Manila.

A replica of the image of the black Jesus will also be visiting some provinces and Masses will be held. Just like last year.