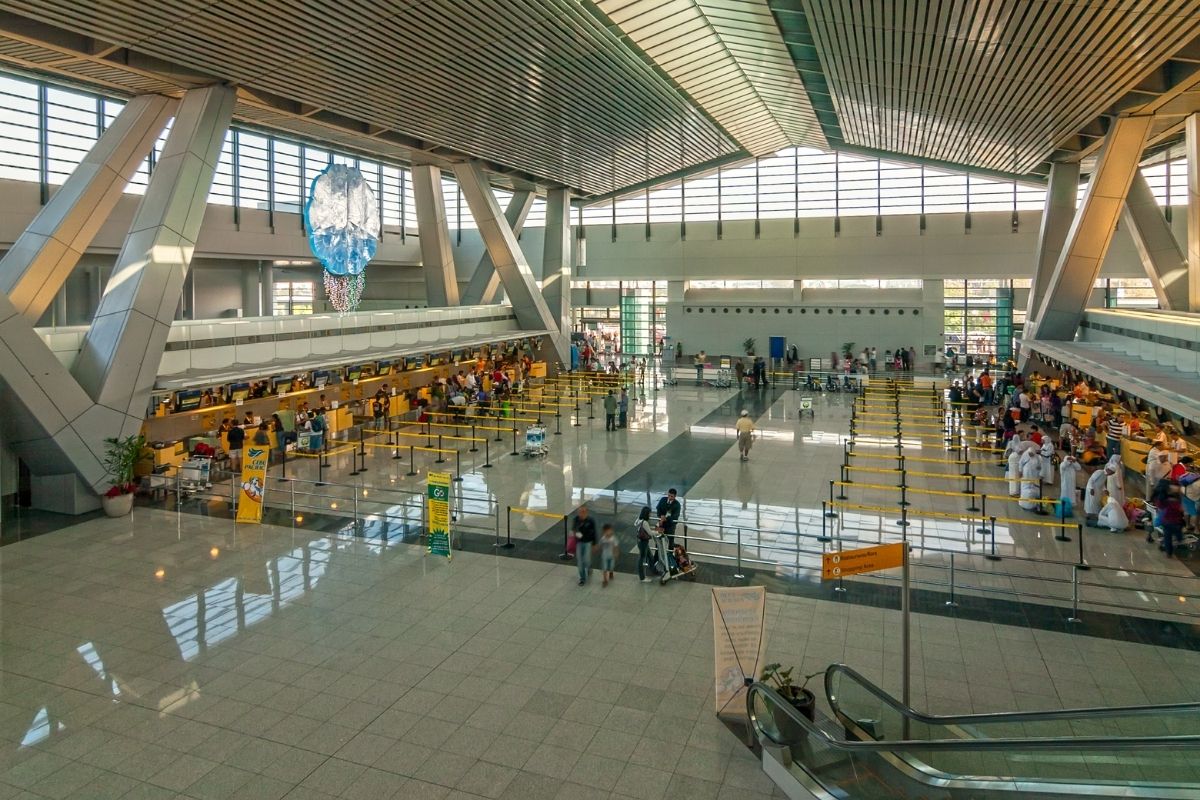 
The Philippines expanded its flight restrictions to seven more countries amid concerns over the new Omicron COVID-19 variant.

Austria, Czech Republic, Hungary, The Netherlands, Switzerland, Belgium and Italy are now included in the Red List countries released by the Inter Agency Task Force (IATF). Travellers from these European nations will not be allowed in the country from November 28 to December 15.

South Africa, Botswana, Namibia, Zimbabwe, Lesotho, Eswatini, and Mozambique were earlier added to the Red List due to the threat of the Omicron COVID-19 virus first found in the African region.

According to the IATF, individuals coming from or who traveled to Red countries in the last 14 days will not be allowed entry to the Philippines regardless of their vaccination status.

Sec. Karlo Nograles clarified that travelers already in transit and those who have been in Red List countries within 14 days before their arrival to the Philippines and who will be arriving before 12:01 AM of November 30 are not covered by the restriction. However, they will be subject to facility-based 14-day quarantine and testing on the seventh day.

The Bureau of Quarantine and the Department of Interior and Local Government (DILG) are also directed to locate travellers from Red countries who arrive within 14 days before November 29.

The concerned travellers are required to undergo a 14-day home quarantine and take an RT-PCR test should they develop symptoms.

Meanwhile, the government announced that travellers from Hong Kong will be subject to protocols for Yellow List countries. This is despite the detection of the Omicron variant in the territory.

Fully vaccinated passengers from Yellow countries are allowed entry to the Philippines and must have a negative RT-PCR test taken within 72 hours of their departure.