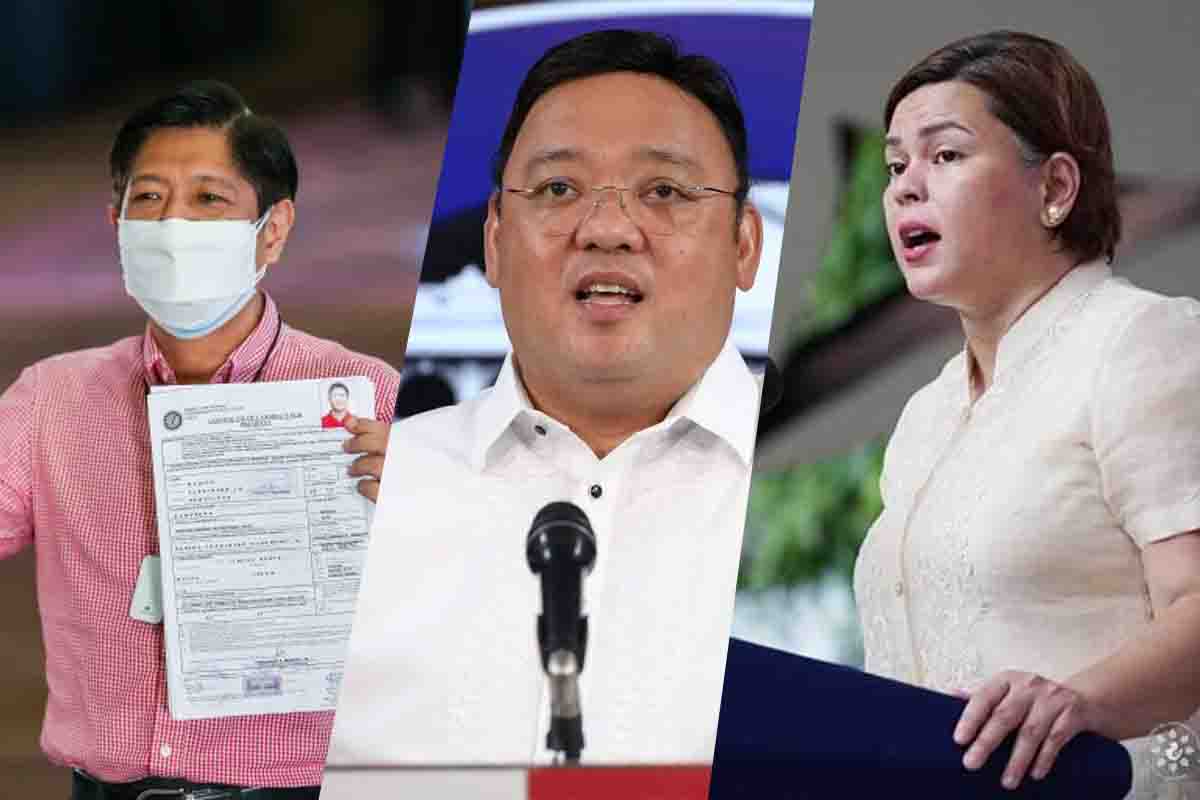 According to Marcos’ camp, Roque sent a letter to the PFP chairman on November 25 where he endorsed BBM’s presidential bid. Roque in the letter also expressed inclination to accept the adoption of PFP as a guest candidate for senator.

Moreover, political parties of prominent government officials have recently formed an alliance to support the bid of BBM and Duterte-Carpio as president and vice president in the 2022 national elections.


Star City went burned down back in October 2019, resulting..


All of Us Are Dead premieres on Netflix on January..


Woozi is the latest member of SEVENTEEN to make a solo..


Global Spin is an international performance series that..

Vogue Philippines is coming this 2022


International fashion magazine, Vogue, will have a..